Explainer: All you need to know about OBC reservation in AIQ medical seats

Here is a timeline of events that led to the implementation of 27 percent OBC reservation in NEET UG 2021. 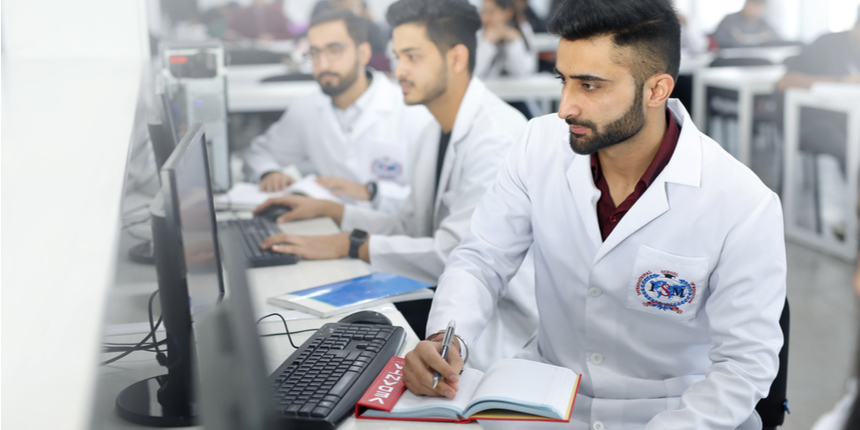 NEW DELHI: Bringing an end to a long battle, the Narendra Modi Government on Thursday announced that the 27 percent Other Backward Castes (OBC) reservation in medical and dental seats in state colleges will be implemented from the current academic year.

Although not mentioned in the press note, the announcement came in the wake of a Madras High Court judgment in a case filed by the current ruling party of Tamil Nadu. The Madra HC had called the BJP-led Union Government’s reluctance to implement its order on OBC reservation contempt of court.

“The Union’s attempt to not implement the OBC reservation quota in respect of the All India Quota seats in the State in the academic year 2021-22 appears to be contumacious, in derogation of the order dated July 27, 2020, passed by this court and contrary to the representation made before the Supreme Court as recorded in the order dated October 26, 2020,” the bench said in its order.

The information bulletin on NEET 2021 issued by the exam conducting body, National Testing Agency (NTA) stated that OBC reservation will be implemented only in the AIQ seats of central or national institutions, not in the state ones as the matter is sub-judice. The High Court observed that the Centre intends to “change track and keep the implementation of OBC reservation in suspension” till the Supreme Court decides on the said case. The case, however, has already been deemed unrelated to the issue at hand by the Supreme Court.

Soon after the order, the Union government decided to implement OBC reservation along with 10 percent reservation for Economically Weaker Sections (EWS) in the All India Quota scheme (AIQ) in both the undergraduate and postgraduate seats of state-run medical colleges. These courses include MBBS, MD, MS, Diploma, BDS and MDS.

Activists have raised objections to the denial of more than 11,000 seats to the historically oppressed caste as a consequence of the non-implementation of OBC reservations in AIQ seats. These medical seats are surrendered by the states for centralised counseling, or allocation of seats.The education minister, Dharmendra Pradhan announced that NEET UG will be held on September 12, 2021, whereas NEET PG 2021 will be held on September 11, 2021.

But what led to this decision? Here is a timeline of events that led to the implementation of 27 percent OBC reservation in medical and dental seats in India.

2007: Supreme Court introduced a reservation of 15% for Scheduled Castes and 7.5% for Scheduled Tribes in the AIQ Scheme. When the Central Educational Institutions (Reservation in Admission) Act became effective in 2007, providing for a uniform 27% reservation to OBCs, the same was implemented in all the Central educational institutions like Aligarh Muslim University, Banaras Hindu University among others. However, this was not extended to the AIQ seats of state medical and dental colleges.

2010: Medical Counselling Committee on behalf of Directorate General of Health Services or DGHS amended its rules to implement state-specific reservation.

2016: Medical counselling, or the process of allocating seats to students, was done only at the state level by the state counselling committees. Each state had its own reservation criteria that applied to these medical and dental seats.

2017: A single national level entrance exam, NEET UG was fully implemented. The states were required to surrender 15 percent seats to the all-India quota. The state counselling committees started to admit students in the remaining 85 percent seats with reservation schemes of respective states. OBC reservation, at this point, had not been extended to 15 percent state surrendered seats.

May 2020: The All India Federation of Other Backward Classes Employees Welfare Association filed a complaint with the National Commission for Backward Classes claiming that over 10,000 AIQ seats that would have otherwise been gone to OBC students had been diverted to unreserved category students as the OBC quota was not implemented. Their story was widely covered.

Dravida Munnetra Kazhagam (DMK) then opposition and now the ruling party in Tamil Nadu filed a writ petition before the Supreme Court of India seeking OBC reservation in medical seats. At least 13 more petitions were filed by major political parties in Tamil Nadu before Madras High Court in June.

June 2020: The Union government responding to the petitions said that it is waiting for the judgment in the Saloni Kumari case, which is pending in the Supreme Court since 2015. But SC had already said there is no relation between the case and the case filed by the Tamil Nadu political parties, and the Union government can go ahead and implement the reservation.

July 2020: The Madras High Court, on July 27, directed the central government to constitute a committee to decide a formula to apply Tamil Nadu’s reservation scheme in the AIQ seats in the state’s medical colleges. The court further ruled that the reservation for OBC candidates is permissible and there is no legal or constitutional impediment to extend Tamil Nadu’s 69 percent reservation scheme for Scheduled Castes, Scheduled Tribe including OBC.

November 2020: NEET MDS information bulletin was released which did not include OBC reservation in state surrendered AIQ seats. DMK filed a contempt petition before Madras High Court for the failure of the Central government in implementing the court's order.

July 19 2021: The court said the Centre was bound to implement the reservation from the 2021-22 academic year, and granted it a week’s time to indicate the mode and manner of implementation. “ Prima facie it is unacceptable that the Union would not implement the reservation on the specious ruse that the Saloni Kumari matter had first to be decided by the Supreme Court,” the bench said in its order.

July 29, 2021: Narendra Modi makes a “landmark” announcement on implementation of “long-pending decision”. “Our Government has taken a landmark decision for providing 27% reservation for OBCs and 10% reservation for the Economically Weaker Section in the All India Quota Scheme for undergraduate and postgraduate medical/dental courses from the current academic year,” he wrote on Twitter. 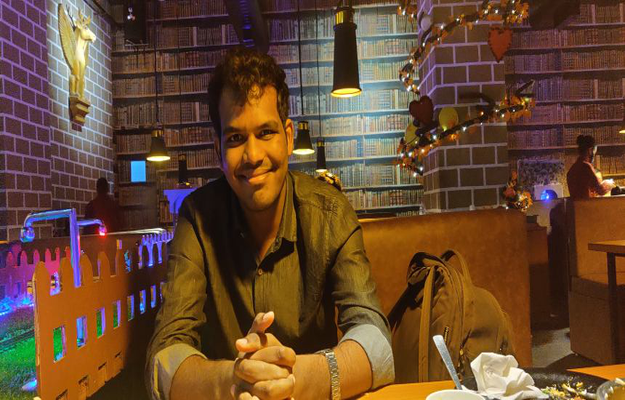