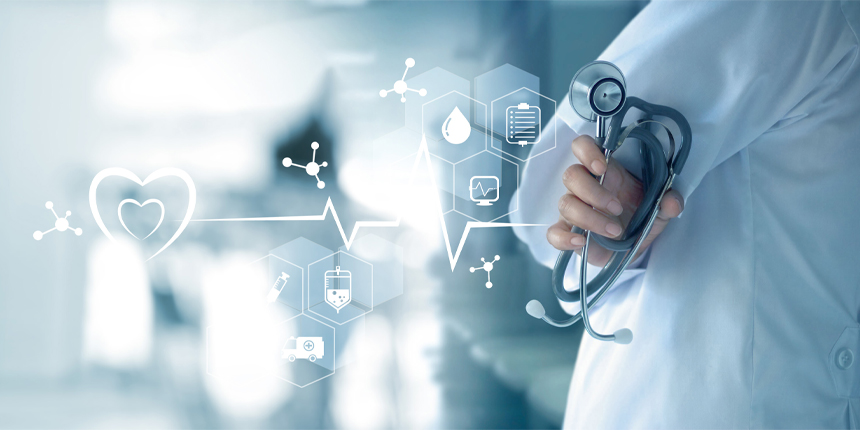 NEW DELHI: The government of Tamil Nadu has sanctioned Rs. 600 crores for setting up six medical colleges in six districts of the state. The districts are: Dindigul, Namakkal, Ramanathapuram, Virudhunagar, the Nilgiris and Tiruppur.

Construction will start soon and the classes will begin from 2021.

According to a recent report in the Times of India, Beela Rajesh, the state's health secretary had stated that the government considered sanctioning of Rs 100 crores per college after a proposal was put in by the medical education director. The state government will bear 40 percent of the cost while the centre will provide the remaining 60 percent.

Sources in the state's directorate of medical education told Careers360 that opening of six new colleges will benefit poor and meritorious students as the tuition fee will be only Rs 4000 per annum.