Delhi’s chief minister Arvind Kejriwal made the announcement on Wednesday. 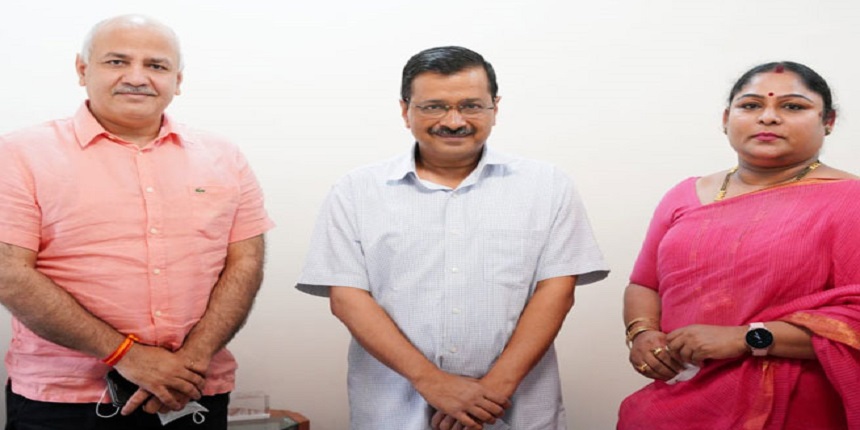 In December 2019, the Delhi Assembly had passed a bill for establishment of a sports university in the national capital. The Delhi Sports University (DSU), will offer undergraduate, postgraduate and doctorate level degree courses in various sports including cricket, football and hockey.

Kejriwal, while making the announcement, wrote: “Delhi Sports University is starting. Our big dream has come true. I am extremely proud to say that Olympic medalist Karnam Malleswari ji will be the first Vice Chancellor. Met with her today and discussed in detail.”

Delhi’s deputy chief minister and education Manish Sisodia said: “With her experience and expertise aim to produce many more Olympic medalists who will make India proud.”

With her experience and expertise aim to produce many more Olympic medalists who will make India proud. https://t.co/UuUMYeFHN9 pic.twitter.com/0XxBSKpAJG

In 2000, Malleswari became the woman from India to win a bronze medal in weightlifting at the Sydney Olympics.

Sisodia had reviewed the progress of the Delhi Sports University last friday, on June 18. He had said: “The Delhi Sports University shall be a unique institution in the world of sports, and shall confer degrees up to the PhD level. Till now, irrespective of the accolades they win in sports, sportspersons need to choose another discipline to get an academic degree. Otherwise, applying for a job becomes difficult. Now, sportspersons will not need a degree in any other discipline." 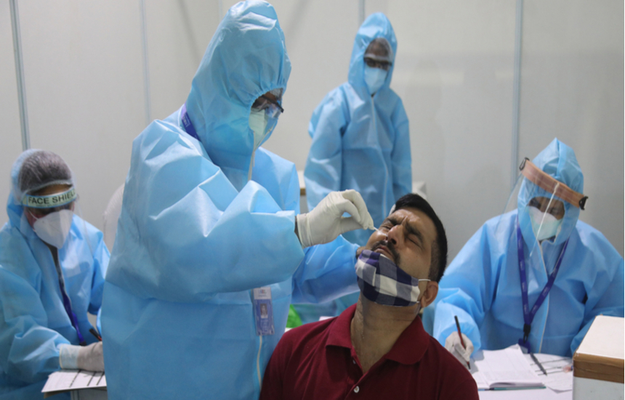