1,200 students from 34 colleges and universities are participating in the fest titled 'Sangam 2022' including 40 events such as paragliding, ziplining etc. 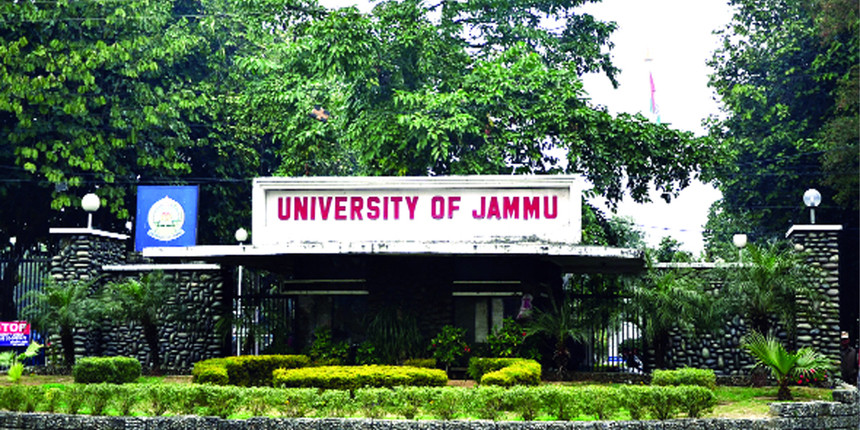 JAMMU: The Army and the University of Jammu on Monday commenced a five-day youth festival at the university's Bhaderwah campus in Jammu and Kashmir, officials said. The fest, titled 'Sangam 2022', was inaugurated by General officer Commanding (GOC) 16 Corps, Lt Gen Manjinder Singh in the presence of the chief guest, Maj Gen Ajay Kumar (GOC) Delta force, they said.

The event is being held after a pandemic-induced break of two years following a decline in the cases, they said. Approximately 1,200 students from 34 colleges and universities from the entire Jammu region are participating in this event, Defence spokesperson Lt Col Devender Anand said.

A total of 40 events including paragliding, river rafting, rock climbing, rappelling and ziplining have been planned during this five-day festival, he added. Such cultural and sporting events are a great way towards aligning the perception of youth towards a positive end and portray an overall image of the Indian Army as a harbinger of peace, the spokesperson said. 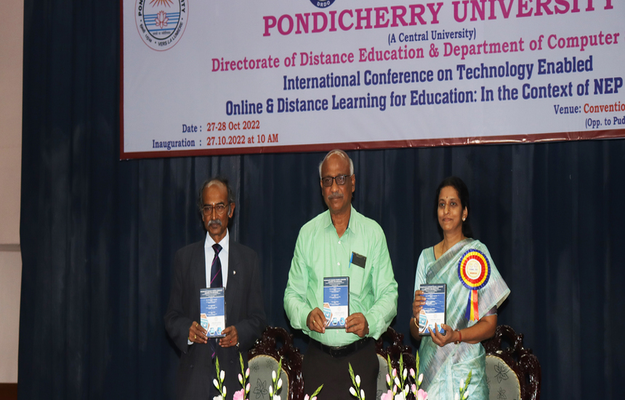 University of Jammu launches department of journalism and media studies

Your Jammu University brochure has been successfully mailed to your registered email id “”.