Delhi University: DUTA suggested the colleges to give the nominal break on the day prior to the completion of 120 days and allow their re-joining soon after the break. 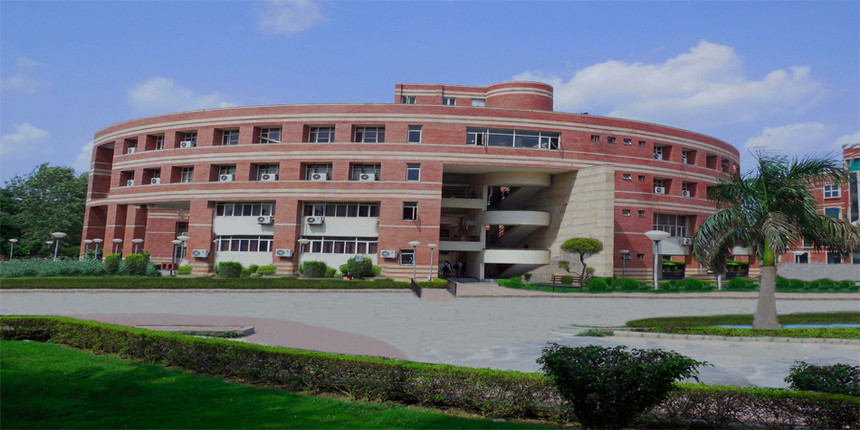 NEW DELHI: Delhi University Teachers' Association (DUTA) has urged the principals of DU colleges to arrange the one-day notional break given to the ad-hoc teachers after the end of their tenure in such a way that they do not have to undergo a loss of salary after rejoining.

As per the rules of Delhi University (DU), an ad-hoc appointment is made for a maximum of four months. If the requirement persists beyond four months, a college can continue with the service of the teacher after giving them a notional break of one day. "It has been brought to the notice of DUTA that if the four months (120 days) term of some teachers working on an ad-hoc basis comes to an end on the day that may result in longer break than the one-day notional break, then in such instances teachers have to loose more than a day's salary," the DUTA said in the letter on Friday.

In the letter, the DUTA suggested the colleges to give the nominal break on the day prior to the completion of 120 days and allow their re-joining soon after the break. The university currently has over 4,200 ad-hoc teachers in 66 colleges. Last month, Delhi University directed its colleges to continue the services of existing ad-hoc teachers on usual terms "for the time being" in the 2022-23 academic session till regular appointments are made. 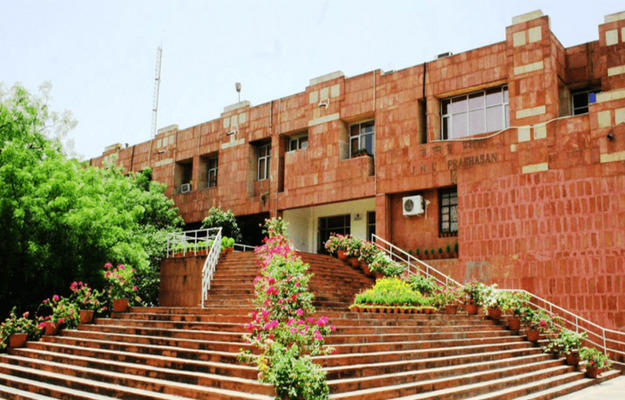