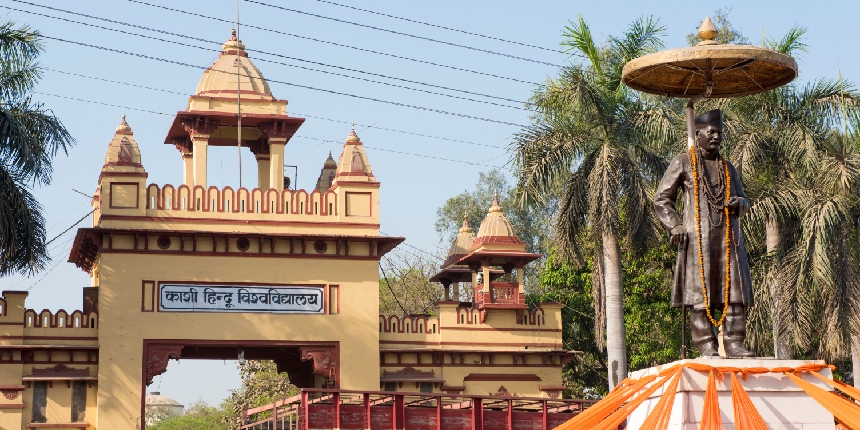 A research team led by professor Manoj Pandey, Department of Surgical Oncology in the Institute of Medical Sciences identified 27 somatic mutations involving 14 important genes of which two, p53 and KRAS were found to be most commonly mutated and driver mutations. As part of the study, the researchers used next-generation sequencing to examine the tumour DNA from 33 individuals who had gallbladder cancer. The research on gallbladder cancer was started in the year 2016 by Satyavjiay Chigurupati, Roli Purwar, Monika Rajput and Mridula Shukla.

A bioinformatics study led to the identification of the mutation pathways for MAP kinase, PI3K-AKT, EGF/EGFR, and Focal Adhesion PI3K-AKT-mTOR as well as talk across these pathways. According to the study, the complicated interplay between the mTOR, MAPK, and other connecting cell signalling cascades increases the evolution of gallbladder cancer, making Mtor-focused treatment an appealing alternative for treating it.

According to a statement from BHU, gallbladder cancer is often diagnosed late and has a poor survival rate. The current 5-year survival rate is 10-20%.

"Ads per Pandey, the driver mutations for gall bladder cancers have been identified for the first time, solving an unresolved mystery to some extent. However, it is still unclear why the mutations are occurring mainly in these two genes in this geographical area. It is possible that they may be the result of environmental exposure to carcinogenic substances, whatever they may be. Heavy metal toxicity and typhoid carrier state have earlier been implicated in gallbladder carcinogenesis," the BHU statement said.

The study would open gates for new therapeutic drugs such as everolimus and temsirolimus in gallbladder cancer that are helpful in reducing tumour growth and will in turn help in curing the disease which is considered incurable.