Bombay High Court directed the chairperson of FTII Pune to ask the director to reconsider suspension of a faculty member over an alleged anti-government Facebook post. 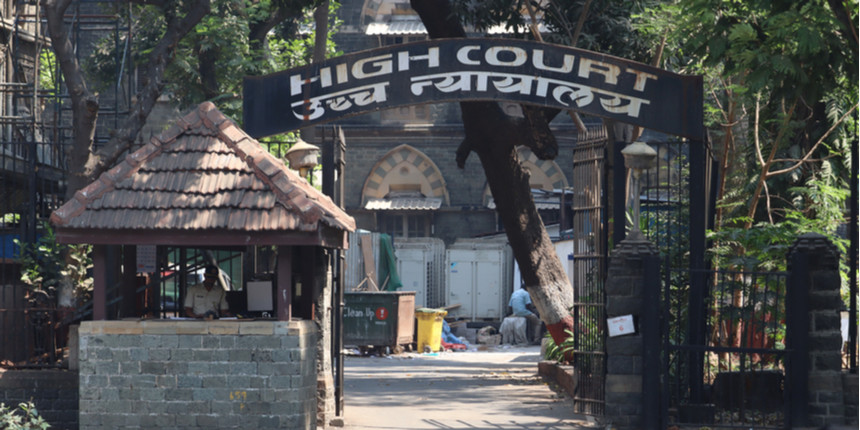 MUMBAI: The Bombay High Court on Wednesday directed the chairperson of the Film and Television Institute of India (FTII) Pune to ask the institute's director to reconsider the suspension a faculty member over an alleged anti-government Facebook post made in 2019. A bench of Justices S B Shukre and G A Sanap said that prima facie (on the face of it), it appeared that the suspension order that was issued by the FTII director against the petitioner faculty member Indranil Bhattacharya was "illegal."

It directed the FTII chairperson to inform the director of the court's prima facie view, and also said that an inquiry be initiated into the incident of suspension. The bench took note of the petitioner's counsel advocate Sunip Sen that the director had apparently single-handedly taken the decision to suspend him and had not followed due process.

Bhattacharya had approached the court in 2019 soon after his suspension order and sought that the same be quashed. At that time, advocate Sen had argued before the high court that his Facebook post in question was a private communication, and the director, in his official capacity, had no right to go through the petitioner's post and raise an objection to the same. He had further argued that the law did not give anybody the "absolute power" to curtail freedom of speech and expression, even of a government employee.

At the time, the high court had observed that three show cause notices preceding Bhattacharya's suspension order had been issued by the FTII director on the "presumption that those in government employment cannot criticise the policies and programmes of the government or functionaries." On Wednesday, advocate Sen reiterated that no inquiry officer had ever been appointed to probe the allegation against Bhattacharya, and no formal or legal procedure was followed by the director or, anybody from the institute.

The HC then sought a response from the FTII and asked what the chairperson proposed to do. "This (suspension order) is prima facie illegal and seems like was done single-handedly by the director without a sanction from the chairperson and without following any due process," the high court said. "You (the counsel for the FTII chairperson) tell the director the court has asked him to reconsider the suspension order. Ask him to consider revoking it. And you (chairperson) initiate an inquiry into how the director issued such order. Submit your report to us," the high court said. The court will hear the matter further after three weeks. 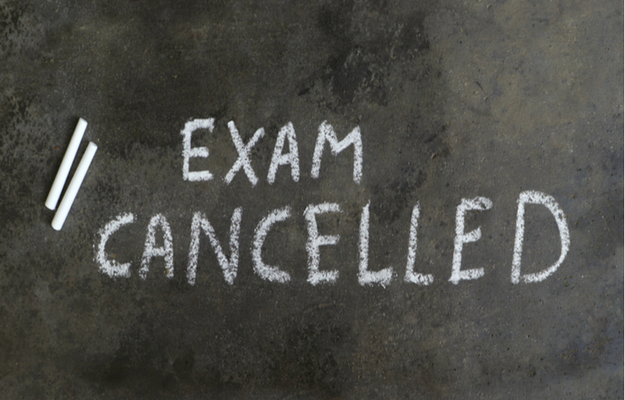