CBSE board exams: First term tests for class 10 to begin from Nov 30, class 12 exams from Dec 1

The exams for minor subjects for classes 10 and 12 will begin from November 17 and November 16 respectively. 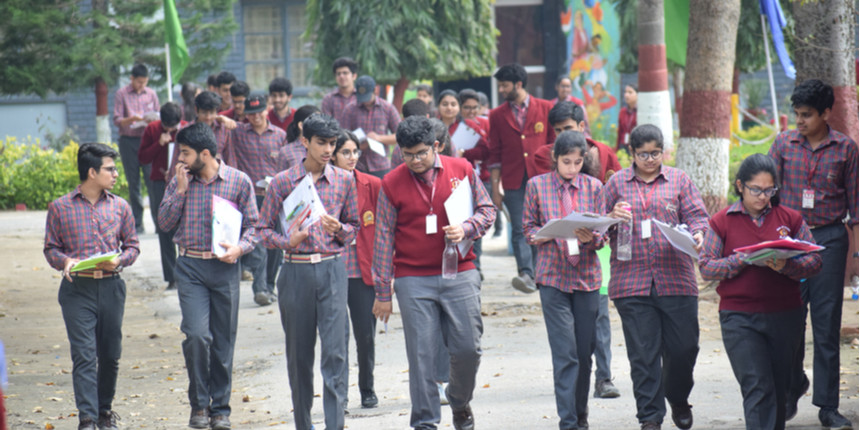 NEW DELHI: The first term board exams for class 10 will begin from November 30, while the exams for class 12 is scheduled from December 1, the Central Board of Secondary Education (CBSE) announced on Monday. According to examination controller Sanyam Bhardwaj, the announced date sheet is for major subjects while the schedule for minor subjects will be sent to schools separately. The exams for minor subjects for classes 10 and 12 will begin from November 17 and November 16 respectively. Bifurcating the academic session, holding two term-end exams and rationalising the syllabus were part of the special assessment scheme for class 10 and 12 CBSE board exams for 2021-22, which were announced in July in view of the COVID-19 pandemic.

The CBSE had last week said that the first-term board examinations for classes 10 and 12 will be conducted offline in November-December. "The exams will be objective and the duration of the tests will be 90 minutes. The exams will start from 11.30 am instead of 10.30 am in view of the winter season. The exams for the minor subjects will be conducted by schools though the question paper will be provided by the board. All these minor subjects are not offered by all schools," Bhardwaj said. "All schools will be sanitised before exam and effort will be made that students are not going far away. A large number of schools will be fixed as self centre only keeping in view the distance and the comfort. Efforts are to ensure there is minimum discomfort to parents and students," he added.

The plans by the board to split the session into two terms had come against the backdrop of the pandemic, which forced the cancellation of board exams for some subjects last year and a complete cancellation of the exams this year. The result was then announced on basis of alternative assessment schemes developed by the board. "After the conduct of the term-1 exams, the results in the form of the marks scored will be declared. No student will be placed in the pass, compartment and essential repeat categories after the first term. The final results will be announced after the first and the second-term examinations," Bhardwaj said. The examination controller further added that the second-term examination would be conducted in March-April, 2022 and whether it will be objective or subjective-type will depend on the Covid situation in the country. 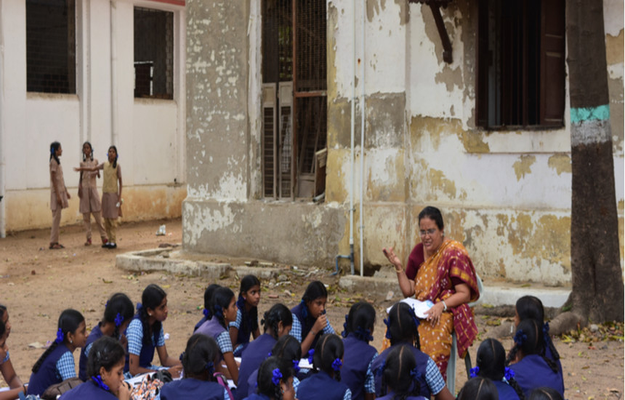