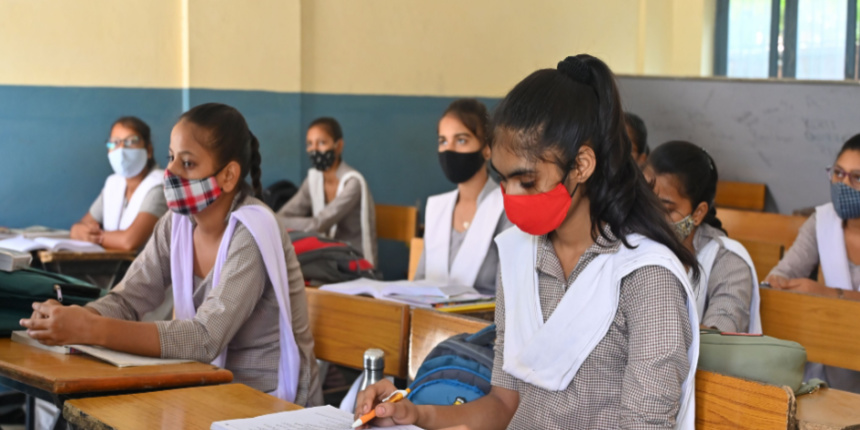 NEW DELHI: Delhi recorded 86.55 per cent pass percentage in Class 10 Central Board of Secondary Education (CBSE) exams this year, a steep decline from 98.19 per cent in 2021, according to official data. Delhi's pass percentage was 85.86 per cent in 2019 and 80.97 per cent in 2018. The CBSE on Friday announced Class 10 results, which showed that 94.40 per cent of students cleared the exam with girls outperforming boys by a margin of 1.41 per cent.

In 2020 and 2021, the results were declared on the basis of a Tabulation Policy in view of the coronavirus pandemic. The exams this year were conducted in two terms. The CBSE has divided the country into 16 regions with Delhi having two -- Delhi East and Delhi West. Of the 16 CBSE regions, Delhi East and Delhi West were ranked at 14th and 15th position with pass percentages of 86.96 per cent and 85.94 per cent respectively below the Noida region, that was at the ninth spot with 96.08 per cent. 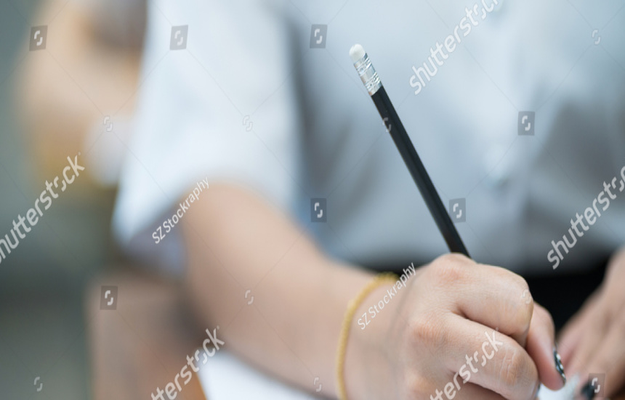