Only reason to object to it is that it’s too easy: Shashi Tharoor on CBSE 12th “Gujarat riots” question 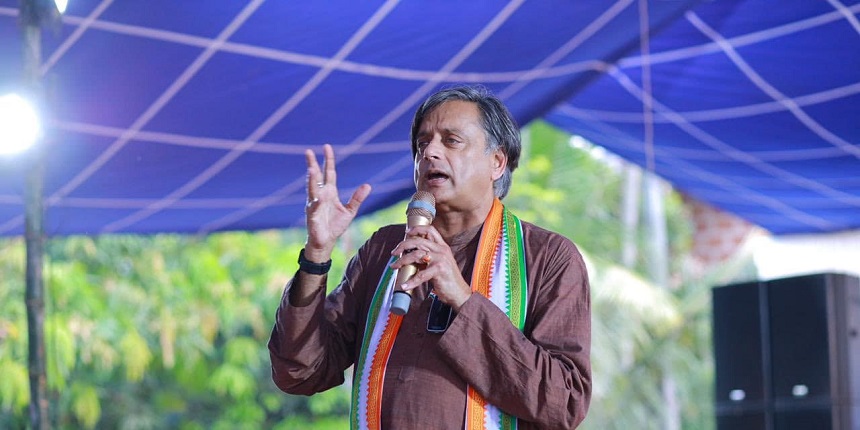 NEW DELHI: Commenting on the question regarding 2002 anti-Muslim Gujarat riots asked in Class 12 term-1 sociology exam, senior Congress leader Shashi Tharoor said that the answer to the question is “too easy” and thus it is being objected.

Also Read | CBSE schools in Chennai can suspend board exams due to incessant rains: Report

Replying to a user’s tweet on Twitter regarding the CBSE question, Tharoor tweeted: “The only reason to object to the question is that it is too easy. Any sentient Indian knows the answer.”

The only reason to object to the question is that it is too easy. Any sentient Indian knows the answer. https://t.co/5zGk52Yo6F

The question asked in the Class 12 Sociology exam was: “The unprecedented scale and spread of anti-muslim violence in Gujarat in 2002 took place under which government ?” to which four options were provided to students. The options included Congress, BJP, Democratic and Republican.

The question led to outrage among BJP supporters, several of whom accused the board of promoting hatred against the BJP party which was in power during the riots and the present prime minister Narendra Modi was the chief minister of the state. Many people questioned the rationale behind such a question being asked.

Following this, CBSE acknowledged the error made and said it will take strict action against the responsible persons calling the question "inappropriate and in violation of the CBSE guidelines for external subject experts for setting question papers."

“The CBSE guidelines for paper setters clearly state that they have to ensure the questions should be academic-oriented only and should be class, religion-neutral and should not touch upon domains that could harm sentiments of people based on social and political choices,” the board further said.

Class 12 Sociology exam was conducted in MCQ-form on December 1 in offline mode. 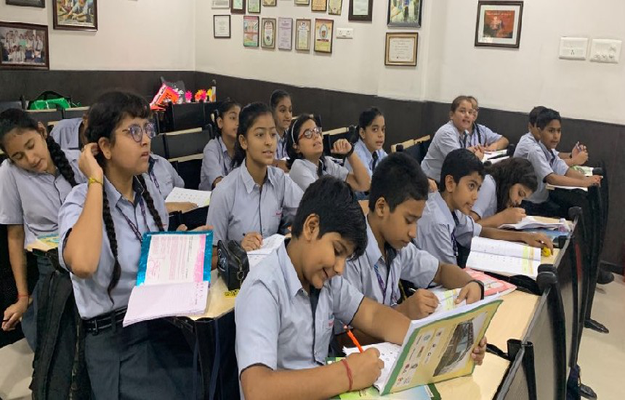 A Generation of children will be left behind if we do not reopen schools now: Manish Sisodia