Kharar Court sent the three accused arrested in the Chandigarh University leaked video case to police remand for a week. 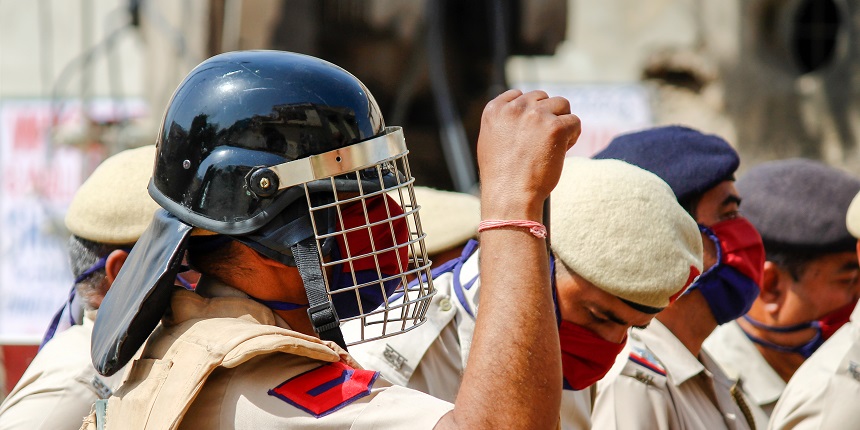 CHANDIGARH: A court on Monday sent the three accused arrested in the Chandigarh University video case to police remand for a week. Police produced the three accused in the Kharar court in Punjab's Mohali and sought their custody for 10 days. Protests rocked the university campus in Punjab's Mohali since Saturday night over allegations levelled by students that a hosteller had recorded several objectionable videos of women students in the common washroom. Some students even claimed that the videos were leaked. The university authorities, however, dismissed these allegations as "false and baseless".

Speaking to reporters outside the court, Sandeep Sharma, the counsel for the accused, said there were two videos – one of the woman accused and the other of some other girl. When asked about allegations against the woman student that she made objectionable videos of some students, Sharma said it is a matter of investigation.

Meanwhile, a police official said the devices of all three accused will be sent for forensic examination. Police had arrested the woman student who was accused of making the videos, but had said on Sunday that she had shared a video of only herself with her 23-year-old "boyfriend", who was arrested from Himachal Pradesh on Sunday. A 31-year-old man too was held from the hill state on Sunday evening in connection with this case. The duo was then handed over to the Punjab Police. Police also seized the phones of the three accused, who are stated to be friends. The Punjab Police on Monday formed a three-member all-women special investigation team to probe the matter. An FIR under Section 354-C (voyeurism) of the Indian Penal Code and Information Technology Act has been registered in the matter and further probe is on, the police said. 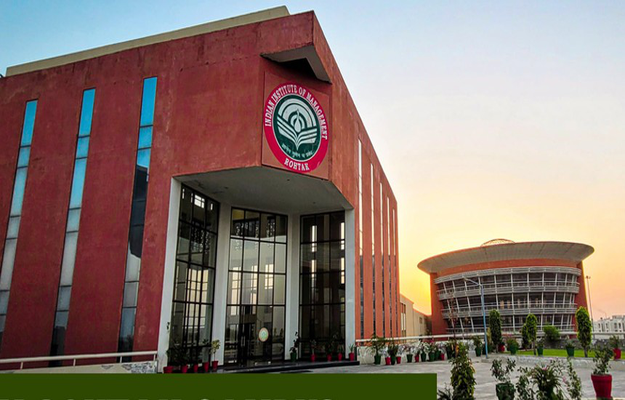