IIM Udaipur project titled "Digital Heartland of India" aims at understanding the space of content creation in tier 2 and 3 towns of the country. 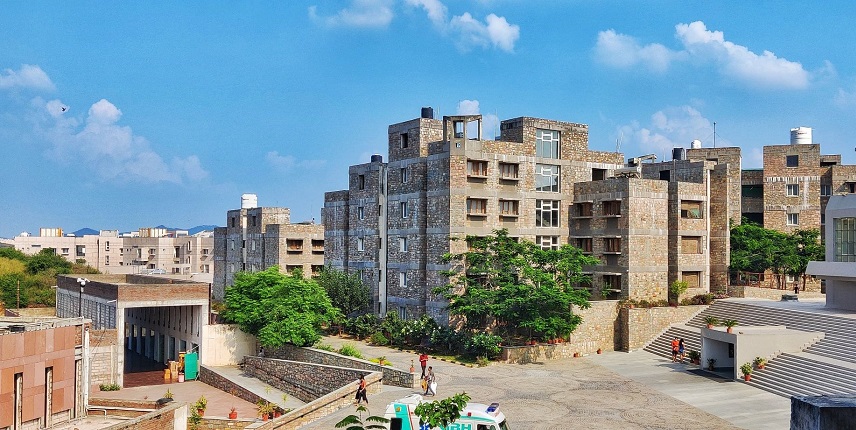 GUNJAN SHARMA: Did you recently notice a "cringe" reel on your social media feed and were left surprised with the huge number of followers the content creator has? The "explosion" in the volume of people deliberately posting self-humiliating content and amplifying their imperfections online has generated so much interest and curiosity that an Indian Institute of Management (IIM)-Udaipur team has commissioned a study into "cringe content". From a young man in twenties who works at a parking lot and makes stunt videos for passion to a housewife who reviews different beauty products for her social media page, the IIM team is studying what makes small town digital influencers embrace it.

The project titled "Digital Heartland of India" aims at understanding the space of content creation in tier 2 and 3 towns of the country, and exploring why the content creators aspire to be "cringe legends" and if, in future, brands will shed their inhibitions of being associated with these influencers. The study is being conducted at Mainpuri (Uttar Pradesh), Sangli (Maharashtra), Siliguri (West Bengal), Bhubaneshwar (Odisha), Vishakhapatnam (Andhra Pradesh), Lakhipur (Assam) and Udaipur (Rajasthan).

According to Tanvi Gupta, an Assistant Professor in Marketing and Co-Chair of Consumer Culture Lab at IIM Udaipur, content creation "is a fluid space which garners admiration as well as generates ridicule." "Cringe content in the space of internet subculture has been variously defined as cheap comedy, or awkward posts that cause secondhand embarrassment," Gupta told PTI. "People deliberately post self-humiliating content, embracing their imperfections -- bad singing, terrible dancing and so on. But, now that the cringe content has blown up explosively and has gone mainstream it is certainly tempting for brands to be associated with it, she said.

"According to few creators who are part of the study, cringe cannot be entirely dismissed as purposeless and is a source of inspiration to several budding content creators in smaller towns longing to express themselves unabashedly," she said. Their motive, she said, is to somehow go viral with something controversial. "Creators are aware there would be extreme opinions and their work will be dissected and debated."

The creators say the genre "cringe" creates an all inclusive safe space that does not conform to the sophisticated ideals of the urban content production process and encourages channelisation of raw energies and unrefined talent. The study also explores how accepted these creators are in reality. "A female content creator told us about how she is often told in her society that her marriage prospects will be affected because of the content she makes online. We found that for females, monetisation of the content legitimises the field for those belonging to the lower socioeconomic strata and is the only way of gaining their family's approval. "They long for success. However, they fear the outcome. The metamorphosis of the 'dream' to 'reality' comes with the anxieties of being displaced from a familiar space of comfort," she said.

The team found that for men, the aspirational reality is more grounded and closely bound with instant fame and material success -- to be recognised in a thronging crowd and acknowledged by their peers. "While they display a gradually progressing modern avatar, the male Gen Z creators continue to uphold the traditional values of their parents' generation. Bold, authoritative and aggressive. The 'men will be men' embodies an adventurous and brazen spirit -- which often manifests in their content," she said.

The IIM team notes that earning success and fame is viewed as a fundamental and actionable step in encouraging budding creators from smaller towns, to view the space as a "legitimate profession". Therefore, the end goal transgresses beyond the initial hurdles with the larger aim of being 'remembered'. Talking about the "reel Vs real" paradox, Gupta said while their social media persona gives us a glimpse of their aspirational self, the boundaries between who they are vs how they want to be seen are also blurred in their current realities. "It is seen during the fieldwork that the creators keep oscillating between their real and performative selves unconsciously," she said. "While most acknowledged the difference between the world of social media and their current realities, there was a need to juxtapose the two. Understanding them as individuals as well as creators as an outsider in the field, exposing their real selves makes them more vulnerable," she said. 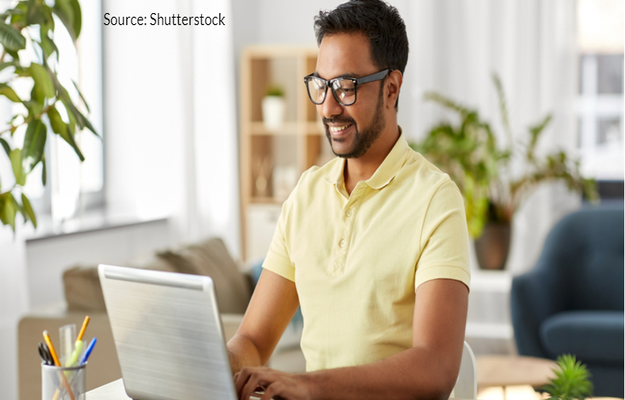