'No way we can adopt the CUET path for an institution like Jadavpur University which follows rigorous high level admission procedure,' an official said. 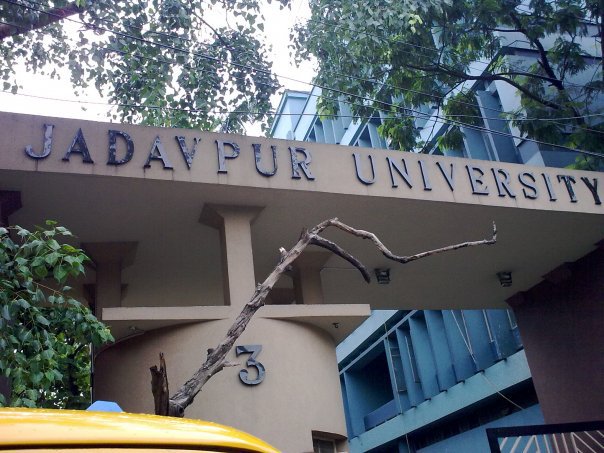 KOLKATA: None of the state universities in West Bengal have adopted the Common University Entrance Test (CUET)-UG model for admission to undergraduate courses, authorities said on Sunday. Vice Chancellor of Diamond Harbour Women's University Soma Bandyopadhyay told PTI, "we have conducted the entrance test as directed by the state higher education department."

"Being a state university... we devise the admission criteria going by the directives of the state higher education department. There is no way we can adopt the CUET method or prepare any new merit list," she said.

"No way we can adopt the CUET path for an institution like Jadavpur University which follows rigorous high level admission procedure. All our disciplines - science, arts and engineering - maintain high academic standard due to this admission process by JU. The uniform CUET route is not applicable for JU," he said.

There will not be any CUET-UG merit lists or counselling for state universities, officials said. A Visva-Bharati University spokesperson said the Central university, having UG courses in different disciplines, has adopted the CUET route.

"The CUET eligibility criteria will be followed both for students of Patha Bhavan and Siksha Satra (higher secondary level educational units run by Visva Bharati) and students from outside. But there will be a little bit lowering of cut-off mark for internal students (those having studied here up to 12th level," the spokesperson said.

Spokesperson of Presidency University Students Union, Debnil Paul said, "We oppose the attempt to thrust one uniform admission test criteria on all higher educational institutions across the country. This does not take into account the academic autonomy issue of institutions like Presidency."

The results of the CUET-UG were declared on September 16 by the National Testing Agency (NTA). "The merit lists will be prepared by participating universities who will decide about their individual counselling on the basis of CUET-UG score card," said Sadhana Parashar, Senior Director (Exams), NTA. 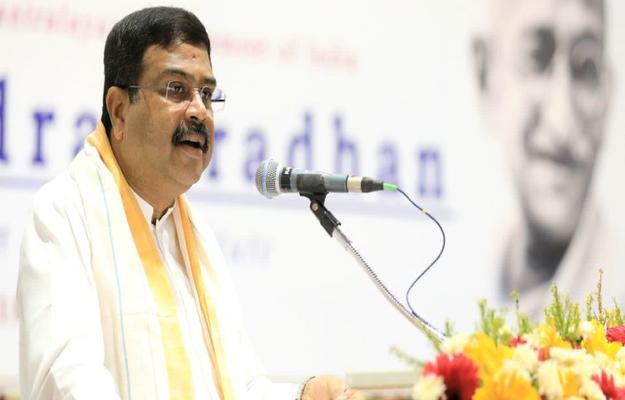