The appeal has been filed by M Ethesham-Ul-Haque, an alumnus of the Faculty of Law at JMI, challenging the appointment of Najma Akhtar. 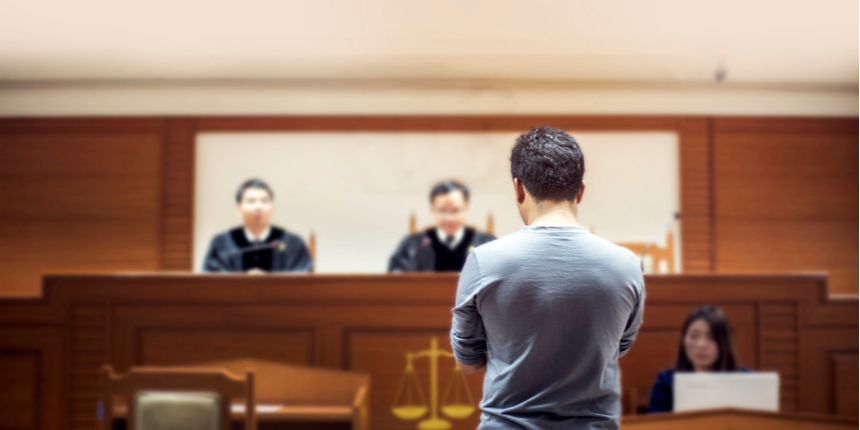 A bench of Justices Rajiv Shakdher and Talwant Singh said the application does not deserve to be entertained and that as and when the appeal will be listed, it will be heard. “Every day so many matters are listed before this court and are heard. There is nothing special in this matter. The application is dismissed,” the bench said. The application was filed in a pending appeal challenging a single judge's March 5 order that dismissed the plea challenging the JMI VC’s appointment saying there was no merit in the petition.

The appeal has been filed by M Ethesham-Ul-Haque, an alumnus of the Faculty of Law at JMI, challenging the appointment claiming that there was a violation of regulations issued by the UGC and JMI Act. Advocate R K Saini, appearing for Haque, sought direction that the appeal be heard for final disposal on the next date of hearing, that is, December 3, and in case it is not possible to do so for any reason, then the application for stay or interim orders be heard and disposed on that day.

The plea said the appeal has already been listed for hearing before this court four times and it cannot be said with certainty that even on the next date of hearing on December 3, it be finally heard and disposed of. It said the total tenure of the VC is of five years and she is already continuing on the post for the last more than two and a half years, since April 11, 2019, and as such half of her tenure for the post is already over.

The division bench of the high court had earlier issued notices to the Centre, Central Vigilance Commission, JMI, University Grants Commission (UGC), and Akhtar on the petition. The petitioner had claimed that the entire process culminating in the appointment of Akhtar was a colourable exercise of power and in flagrant violation and total non-compliance of the statutory provisions of the JMI Act.

“The single judge failed to appreciate that the very process followed by the search committee seems to have delegated critical and fundamental aspect of gauging the ‘suitability’ and ‘eligibility’ of a candidate vis-à-vis vigilance clearance available with the said candidate,” the appeal has said. The single-judge, in its order, had said that the petitioner has not been able to show that any express provision of either the UGC Regulations or the JMI Act has been flouted while making the appointment of Akhtar as the Vice-Chancellor of the university. It had highlighted the position of law that the court cannot sit in appeal over the decision taken by the Search Committee, set up to select prospective candidates for the post.

“Rather the scope is limited to judicial review of the decision whereby the court is only concerned with whether the incumbent possessed qualifications for the appointment and the manner in which the appointment came to be made or whether the procedure adopted was fair, just, and reasonable… "The above discussion shows the appointment of respondent no.2 (Akhtar) is justified. I do not see any merit in the petition. The petition is dismissed,” the single-judge had said.

The petitioner had alleged that Akhtar's appointment was invalid for the reasons that the search committee was constituted illegally and that she had been denied CVC clearance initially. The denial of clearance was revoked after the MHRD's intervention, the petition had alleged. 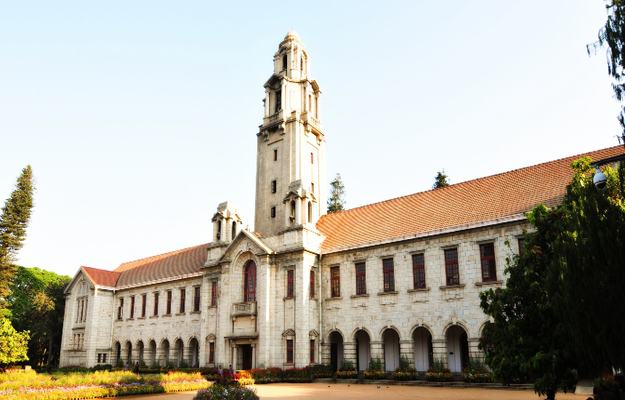