While the petitioner produced 13 scorecards where purportedly duplication occurred and argued that such instances ran into thousands. 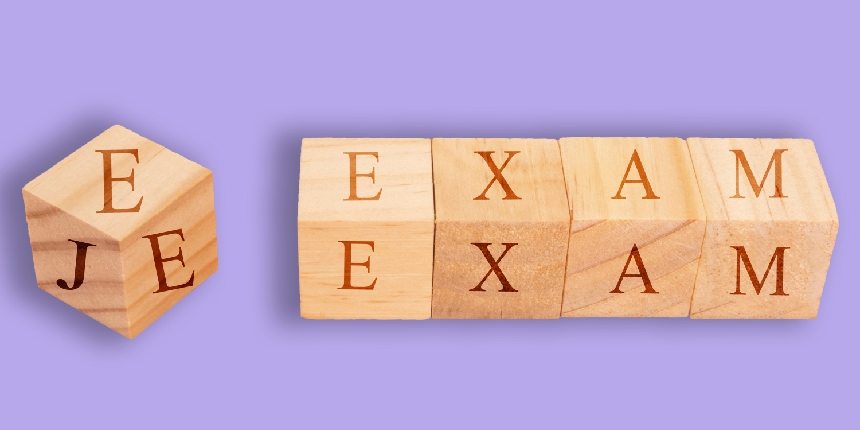 NTA claimed that there were only ten cases of duplications according to its parameters. (Source: Shutterstock)
Press Trust of India | Aug 27, 2022 - 4:46 p.m. IST
Share Via

New Delhi: The Delhi High Court has refused to direct the detection and removal of alleged duplicity of candidates in the rank list for this year's Joint Entrance Examination (Main) or JEE (Main). Justice Sanjeev Narula said weeding out duplications would create gaps and the entire list would thus have to be redrawn which would upset the whole selection process and open pandora's box and that such a "drastic step" can be passed when the alleged errors are "egregious enough" to "reasonably conclude that the entire list is manifestly and intrinsically flawed".

The court's order was passed on an application seeking interim relief concerning a petition by a JEE candidate who claimed that the common rank list by the National Testing Agency (NTA) was erroneous as it contained duplicity of candidates and she would become eligible for JEE (Advanced) if the list is corrected.

The court noted that the online system was not able to prevent multiple registrations per candidate for the two sessions of JEE (Mains) and therefore certain candidates got registered for the second session under a fresh application number which lead to candidates clearing the cut-off in both the sessions being reflected twice in the rank list. While the petitioner produced 13 scorecards where purportedly duplication occurred and argued that such instances ran into thousands, the NTA claimed that there were only ten cases of duplications according to its parameters.

The court observed that the petitioner's averment that duplication ran into thousands was a "bald assertion without any supporting material" but agreed to examine the issue further and granted time to the petitioner to file a response to NTA's claim and also directed NTA is directed to give complete particulars/data to support its claim. "Weeding out duplications would create gaps in the rank list and the entire list would thus have to be redrawn, which, in the opinion of the court, would have a ripple effect of upsetting the whole exam conducting mechanism and selection process, and thus cannot be allowed. Further, the court would then have no reason to restrict the benefit to only the Petitioner," said the court in its order dated August 26. "Significantly, the duplication detection and removal exercise would mean that the entire list of selected candidates would have to be disturbed.

The fallout of allowing the prayer would necessarily mean that the court would have to tinker with the cut-off score, that too on a mere assumption that there would be more duplications than what is confirmed by NTA," it said. Looking at the number of shortlisted candidates, the court added that even if there are some duplications -- which cannot be conclusively determined at this stage --it cannot be said that seats would remain vacant on account of such purported duplicity or that the petitioner would qualify for the next round.

Dismissing the application for interim relief, the court said that "hypothetical errors" and the "few isolated incidents admitted by NTA", which do not affect the results, cannot be the basis to embark upon the "mammoth exercise of re-determining the cut-off score and recasting the list of selected candidates".