South Asian University is demanding a physical registration for disbursal of scholarship during COVID-19. 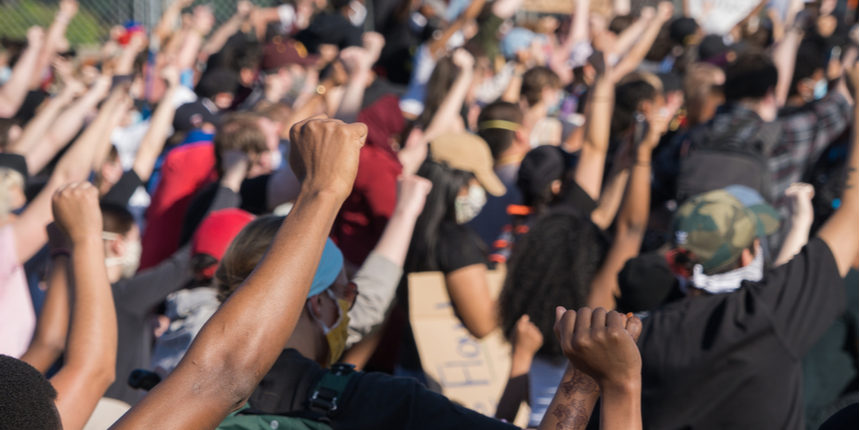 NEW DELHI: The first-year master and PhD students of South Asian University (SAU) in the national capital have gone on a strike to demand immediate disbursal of scholarships/freeships with arrears, issuance of bona fide certificates for non-Indian students for visa purposes, and phased accommodation in the university campus, a statement said on Wednesday.

The students, supported by the South Asian University Researchers Association (SAURA), an elected student organisation in the SAU campus, and the Progressive Students Group (PSG), said they were shocked by the "callous attitude" of the university's administration and have resolved to continue their strike until the fulfillment of their demands. "Even one of our demands which was to convene a 'Grievance Redressal Committee' as per the SAU by-laws was not heeded," they noted.

The university, established, funded, and maintained by governments of the eight member nations, according to the students’ note, enjoys certain privileges and immunities, which hinder the students from approaching the national courts to get their grievances redressed. 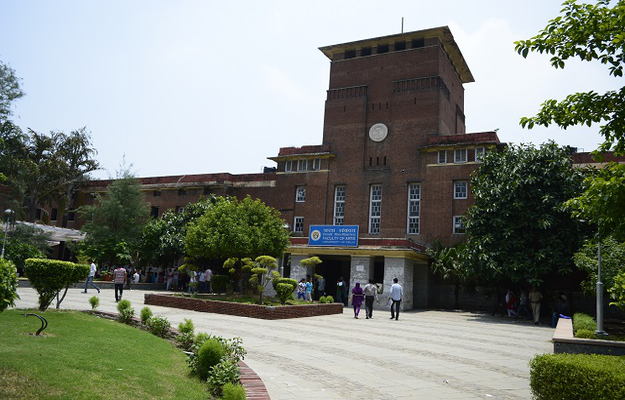