Delhi University's Daulat Ram College principal has been booked for offences under the SC Act after an assistant professor (ad hoc) accused her of atrocities.

NEW DELHI: The principal of Delhi University's Daulat Ram College has been booked for offences under the SC Act after an assistant professor (ad hoc) accused her of atrocities, police said on Tuesday. A few staff members of the college, located in the north campus, too have been booked, they said.

In August 2020, the assistant professor was sacked from the college, following which she had approached the court and later the police against her removal, but her plea was not entertained, they said. Later, she again moved the court asking it to order a probe under Section 356 (3) of the Criminal Procedure Case, which states that any magistrate empowered under Section 190 may order such an investigation. When even this did not go in her favour, the woman approached the National Commission for Scheduled Castes.

"On the orders of the commission as well as her fresh statement, where new facts were introduced amounting to commission of offence, a case was registered under the Scheduled Caste and Scheduled Tribe (Prevention of Atrocities) Act, 1989, on Monday and investigation was taken up," Deputy Commissioner of Police (north) Sagar Singh Kalsi said. The college principal Savita Rai said she was not aware of the developments. The complainant did not respond to calls and text from PTI. 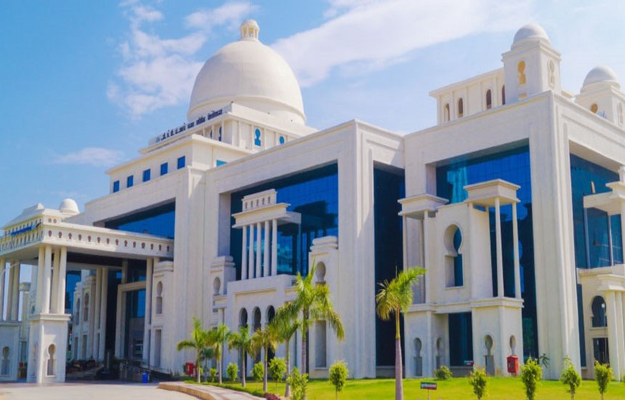