DU open book exams: There were nearly 100 submissions through email which is a very small number while the rest of the students submitted their answer sheets on the DU OBE portal. 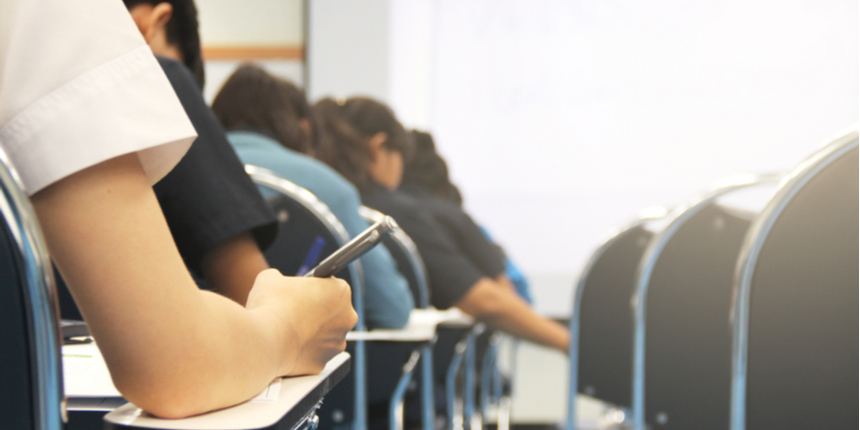 According to officials, there was a problem with the paper code of a subject in English and the issue was rectified and the students taking that exam were given extra time. Officials also said that there were around 100 email submissions while the rest of the students submitted their answer sheets on the designated DU OBE portal.

During the June open book examinations (OBE), over 350 students were caught using unfair means as a result their paper or whole semester was cancelled, it said. "If submission on the portal gets delayed beyond one hour, student can use additional one hour to upload the scripts on the OBE portal (that is the 5th hour), but in that case students have to keep the documentary evidences (4-5 snap shots of the delay in uploading).

In another words, students will have (3 hrs for writing answers + 1 hr for downloading question paper and uploading scripts + 1 hr for delayed submission for which documentary evidence needs to be submitted)," the guidelines had said. The guidelines said that results of answer scripts submitted by email may get delayed due to verification process as it happened during December and March and June examinations. 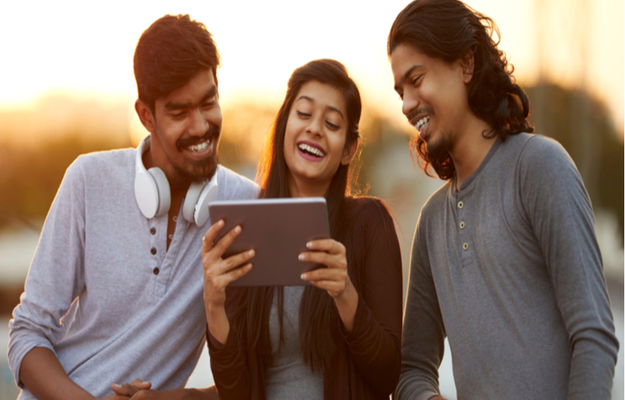