NEW DELHI: The Delhi University will commence the registration process of nearly 70,000 seats for undergraduate courses from Monday. The last date of registrations will be August 31. According to university officials, the admission portal is likely to go live by 3 pm on Monday. Like the portal for postgraduate admissions, this will also be interactive and have an Artificial Intelligence-enabled chatbot to solve the queries of the students.

Like last year, the admission process will be completely online and students won't be required to visit the university for any formalities. The first cut-off list is likely to be announced between September 7-10, according to officials. The university will open the window for updation of marks at a later stage, they said. "While CBSE, ISC boards have declared results, there are many state boards that are yet to announce results.

We will provide the students the option of updating their marks at a later stage and a special window will be opened for it," a DU official said. Even this year, students will not have to choose their course or college while filling the form, like last year. Once a student fills the form, they will be eligible for admission to every college and course, provided they meet the eligibility criteria, officials said.

For colleges like St Stephen's and Jesus and Mary, they will have to fill separate forms for the respective colleges but only after they have filled the common form for the university. Every year, DU receives the maximum applications from students of Central Board of Secondary Education (CBSE). Last year, over 2.85 lakh applicants were from CBSE, followed by over 12,000 applicants from Board of School Education, Haryana and Council for Indian School Certificate Examinations (ISC). Most of the courses will have merit-based admissions while some courses have entrance-based process.

The entrance test will be conducted by the National Testing Agency (NTA) between September 26 and October 1. This year, the cut-offs are expected to be higher than last year as more than 70,000 students scored above 95 per cent this year in CBSE Class 12 Boards. The registration process for postgraduate courses, MPhil and PhD courses had commenced on July 26. pti 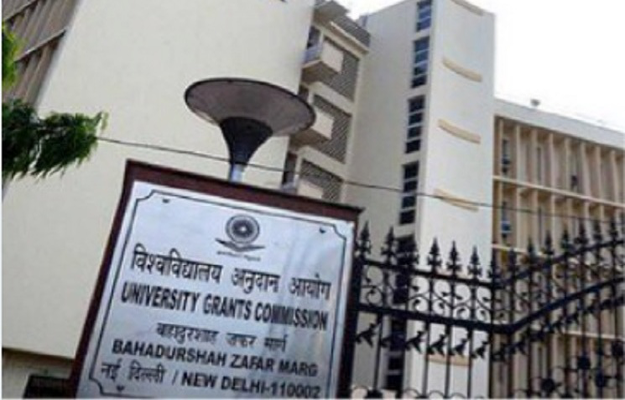