The IIT Guwahati Senate on September 6 decided to 'terminate' the student from the institute saying the reported act of “gross indiscipline violated the students’ code of conduct and had to be strictly dealt with". 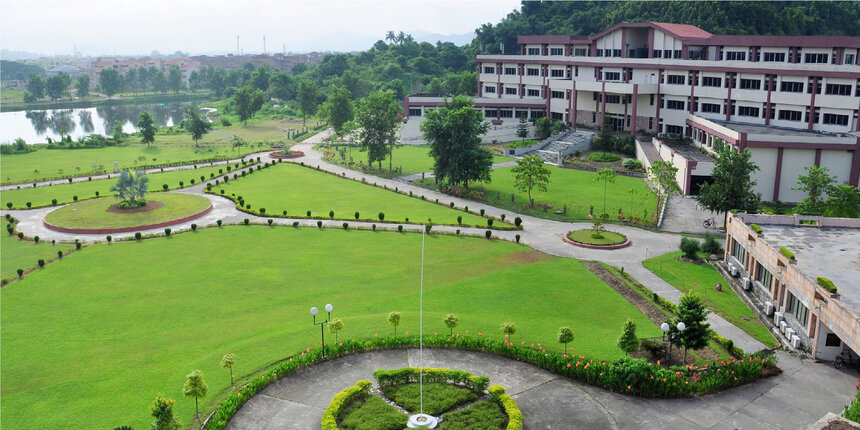 GUWAHATI: A court in Assam's Kamrup Rural district on Friday sought more documents from an IIT Guwahati student, who was granted bail by the high court in a case of raping a fellow student, in connection with his petition seeking permission to travel outside the district, which had been prohibited by an earlier order.

The alleged rape occurred on March 28 and the student was expelled from the institute earlier this month. When the matter came up for hearing on Friday, the additional sessions judge asked him to furnish certain documents by the next date which is yet to be fixed.

The 21-year-old student was arrested on April 3 after he was accused by a girl student of raping her in the campus. The Gauhati High court granted him bail on August 23 with Justice Ajit Barthakur stating that though there was a prima facie case against him, continuation of detention may not be necessary as the investigation in the case is complete.

The high court also called both the accused and the alleged victim "the state's future assets".

At a special meeting in presence of Director T G Sitharam, the IIT Guwahati Senate on September 6 decided to 'terminate' the student from the institute saying the reported act of “gross indiscipline violated the students’ code of conduct and had to be strictly dealt with".

The Senate was unanimous in the decision to expel him as the institute will not compromise on the safety of women in the campus. The Senate approved the final recommendation of the Students’ Disciplinary Committee (SDC) for termination of the accused student from the institute. 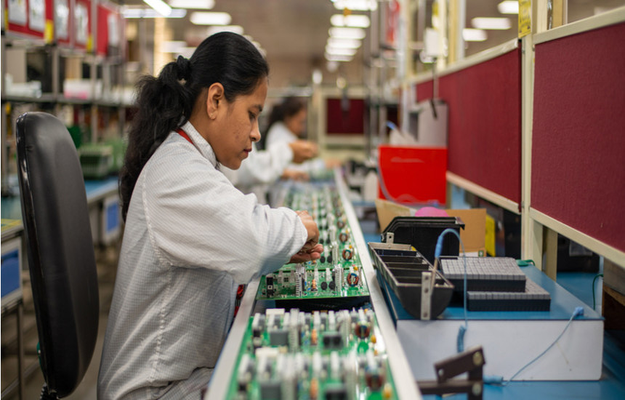