DU 3rd Cut Off 2021: Admission under 3rd cut -off to begin from Oct 18; Over 50 thousands payment completed as payment gateway for second cut-off closed today. 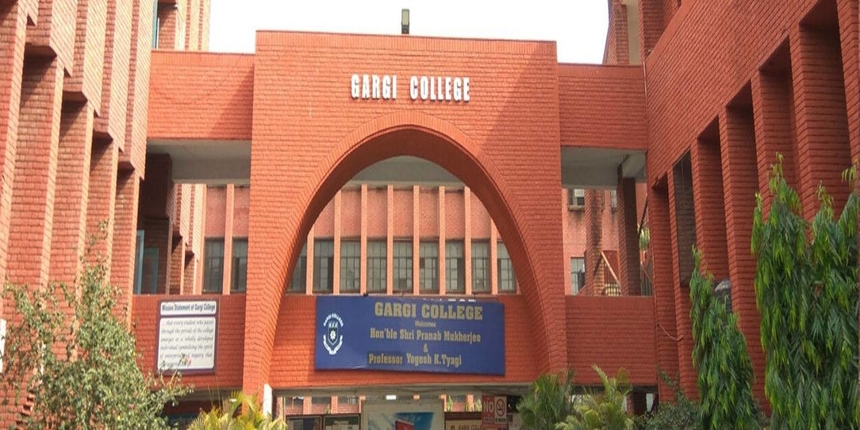 NEW DELHI: As many as 51974 students secured admission in Delhi university by completing the payment on the last date of admission under second list. Delhi University received over fifty thousand payment till 5.00 pm as payment gateway for second cut-off closed today.

Delhi University received around 1,18,878 applications for admissions against first and second cut-off lists to its various undergraduate courses. As per the data shared by the University, the colleges approved over ten thousand applications till October 14. Delhi University has nearly 70,000 seats under various courses for which admission began on October 4 under the first cut off list. The first cut off was released on October 1. 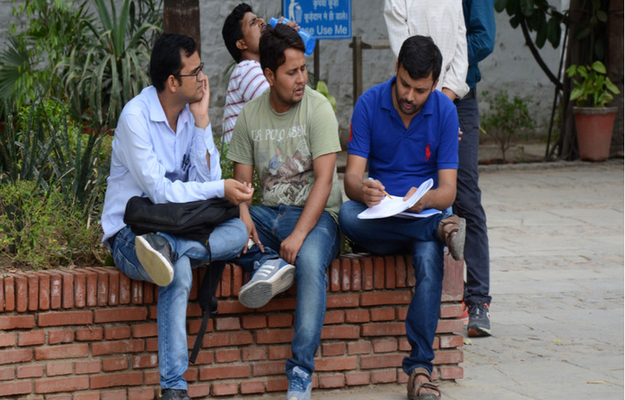