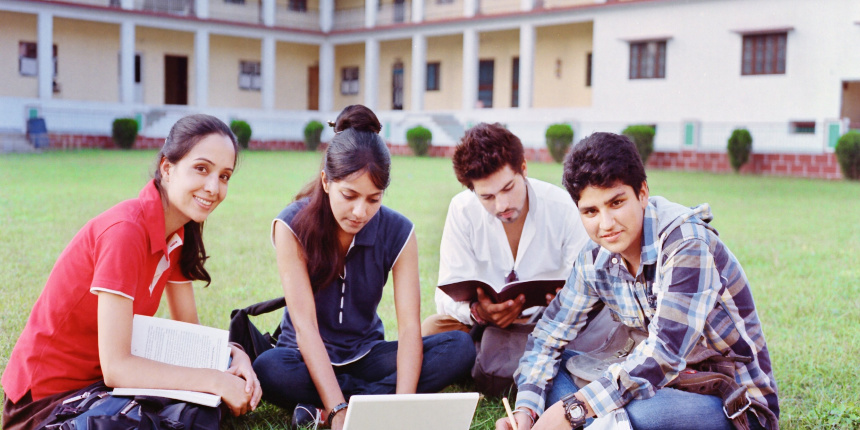 The notification further reads, “It will be mandatory for the candidate to take admission to the seat allocated in a spot round. Failure to accept the allocated seat in the spot admission round will forfeit the candidate's eligibility for admission to UoD and she/he will be out of CSAS.”

Delhi University UG admissions are underway for 79 programmes on nearly 70000 seats. The university has published three seat allocation lists and one spot admission list. The DU merit list 2022 is prepared on the basis of CUET scores. 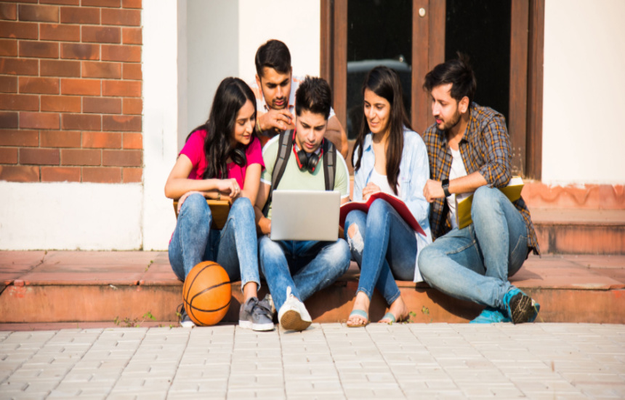