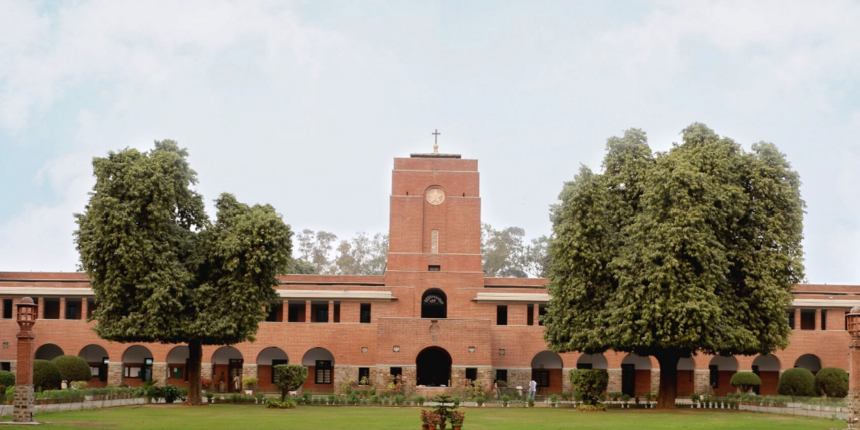 NEW DELHI: St Stephen's College on Wednesday removed from its website a contentious prospectus which was at the centre of a discord between the college and its governing Delhi University, hours after the Supreme Court rejected the college's petition against the university's admission process.

The prospectus, which was on the website since May, for admission to the college's undergraduate courses for 2022-23 mentioned 85 per cent weightage to the Common University Entrance Test Admissions (CUET) and 15 per cent to an interview. This was against the Delhi University's criteria which accorded 100 per cent weightage to the CUET and no interview. The matter went to the court. The Delhi High Court ordered St. Stephen's to follow the admission policy prescribed by the Delhi University, and The Supreme Court Wednesday refused to stay that ruling. Hours after the Supreme Court rejected the St Stephen's College petition against the admission process, the college removed the contentious prospectus from its website.

When PTI checked the college website at around 4:00 pm, the prospectus was found removed. College principal John Varghese did not respond to calls and text messages. When it was still up, the prospectus stated, "St Stephen's College will adopt the CUET as the eligibility criteria with 85 per cent weightage for CUET and the college's interview for shortlisted candidates with a weightage of 15 per cent." The Delhi University opposed the prospectus and said that the college will have to follow the rules laid down by the government for admission. The Supreme Court Wednesday refused to stay the Delhi High Court order asking St. Stephen's College here to follow the admission policy prescribed by the Delhi University.

The high court had directed the college to follow the university's admission policy, according to which 100 per cent weightage has to be given to the Common University Entrance Test (CUET)-2022 score while granting admissions to non-minority students in undergraduate courses. St Stephen's College, however, wants to give 85 per cent weightage to CUET and 15 per cent to interviews for admitting students across categories. In a shift from the decade-old process, admission in DU this year is being conducted through CUET instead of Class 12th marks.

The college till last year used to follow a different admission process and schedule than the university and was also not part of the cumulative cut-off list issued by DU. St Stephen's College, however, wants to give 85 per cent weightage to CUET and 15 per cent to interviews for admitting students across categories. The Delhi High Court had on September 12 asked the Christian minority institution to follow the admission policy formulated by the Delhi University according to which 100 per cent weightage has to be given to the Common University Entrance Test (CUET)-2022 score while granting admission to non-minority students in its undergraduate courses. The DU began admissions for over 70,000 seats last month.

Meanwhile, the university confirmed the first list of seats for admission to undergraduate courses on Wednesday by 5 pm and there would be no further delay. The university as deferred the release of the list by a day as the SC was set to hear on Wednesday St Stephen's plea against High Court's order. 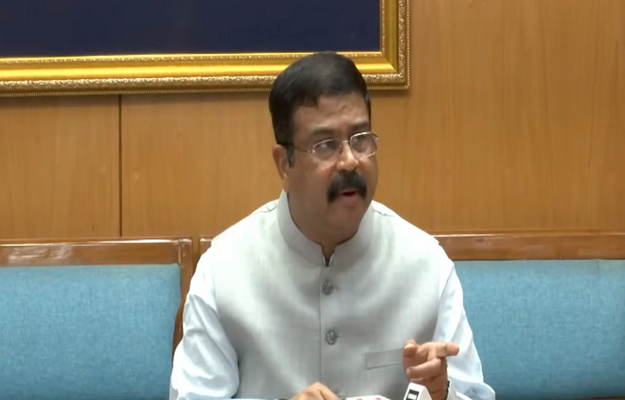