DU Admission 2021: The total mean admission percentage from the Kerala board is the highest among all the boards at 98.43%. 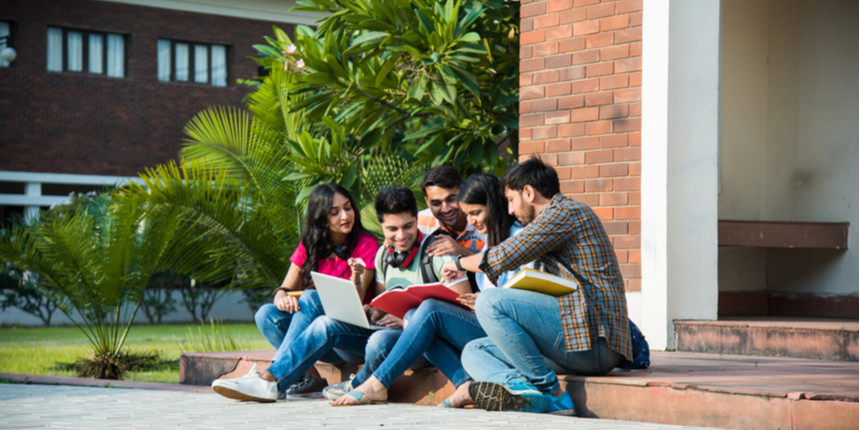 New Delhi: Amid a large number of students from the Kerala board getting admission to Delhi University, a nine-member panel constituted by DU vice chancellor Yogesh Singh has noted that the number of admissions from the southern board is higher than that of Haryana, Uttar Pradesh and Punjab state boards despite them being Delhi's neighbours.

The total mean admission percentage from the Kerala board is the highest among all the boards at 98.43 per cent, according to data in the report.

The committee analysed the data of admissions which are cut-off based and saw that among the 39 such boards, it showed the highest intake of students from the CBSE Board (37,767), followed by the Kerala Board of Higher Secondary Education (1,890), Board of School Education, Haryana (1,824), ISC (1,606) and Board of Secondary Education Rajasthan (1,329).

"These five boards contributed more than 90 per cent of the applicants who have taken admission at the undergraduate level," read the report.

The report also noted that the data with respect to the board wise mean admission percentage of students admitted indicates that the five boards, which constitute more than 90 per cent of the admissions, have varied mean percentage. It indicates that there has been significant variation in the marking pattern across the school boards of the country which requires an appropriate benchmarking to instill significant equity in the process of admissions at the undergraduate level. 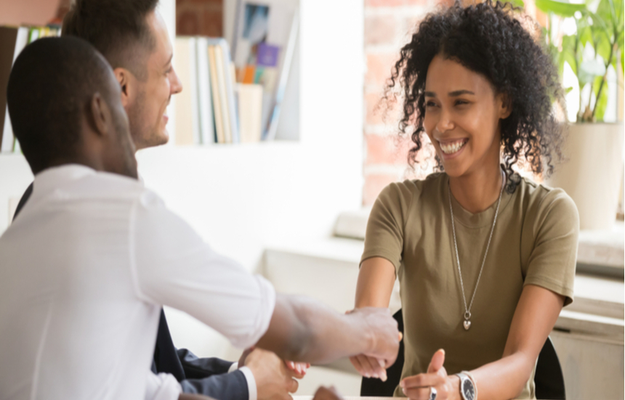 COVID-19: Kerala allows parents of children with disabilities to work from home