In 2020, the Hansraj College cut off marks in the first round was 99.25% for admissions to BCom Hons. 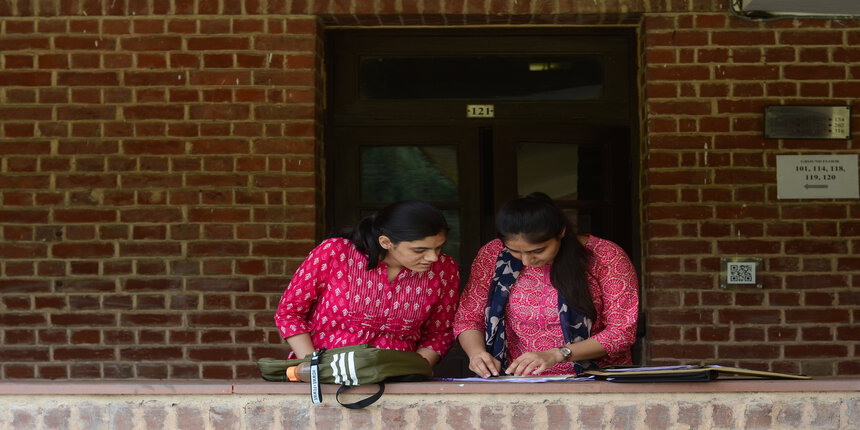 NEW DELHI: Delhi University has started the process of DU admission 2021 for UG programmes from August 2. The university will offer around 70,000 seats to its various affiliated colleges at various campuses. Among the six campuses of Delhi University, the most popular is the north campus and one of its popular colleges is Hansraj College. The college offers undergraduate programmes such as BA Hons Economics, BCom Hons, BA Hons History, BA Hons English, BSc Hons Mathematics and BA programme (with 5 subjects combinations).

The first DU cut-off 2021 is likely to be released between September 7 and 10. Candidates can check the Hansraj college cut-off 2021 on the official website of the college or on the DU UG admission portal 2021.

Last year, the highest Hansraj College cut-off for the first round was as high as 99.25% for the BCom Hons programme. For BA Hons Economics, the cut-off mark was 98.75%. This year, the DU aspirants can expect the DU cutoff to go much higher as more than 70,000 students scored more than 95% marks in the CBSE Class 12 result. The Delhi university also received a record number of applications from the students belonging to the CBSE board.

DU aspirants can check the Hansraj College previous years first cut-off marks to know the marks at which they were offered admissions at various popular UG merit-based programmes.

As per the official Delhi University data, the university has received as many as 1,58,889 applications for admissions to UG courses till August 8 (9 pm). 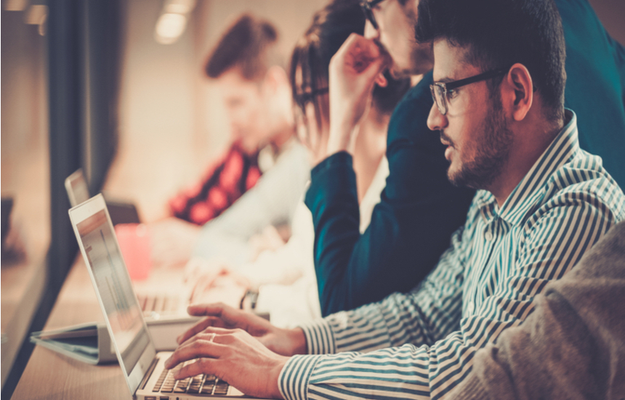