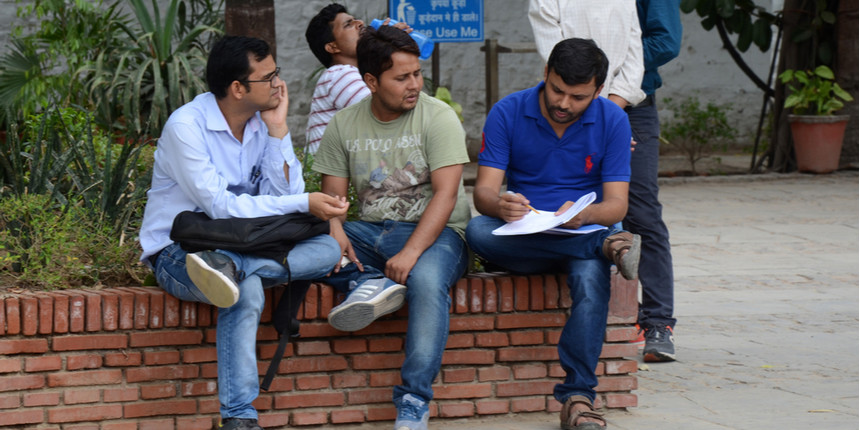 NEW DELHI: Delhi University received around 1,18,878 applications for admissions against first and second cut-off lists to its various undergraduate courses. As per the data shared by the University, the colleges approved over ten thousand applications till 6.51 pm today and as many as 48,582 candidates secured the admission by completing the payment.

Select DU colleges will announce the special cut-off list if there are any seats left after the completion of admission process under the third cut off list. Most of the top colleges of DU had closed admission to many top courses. 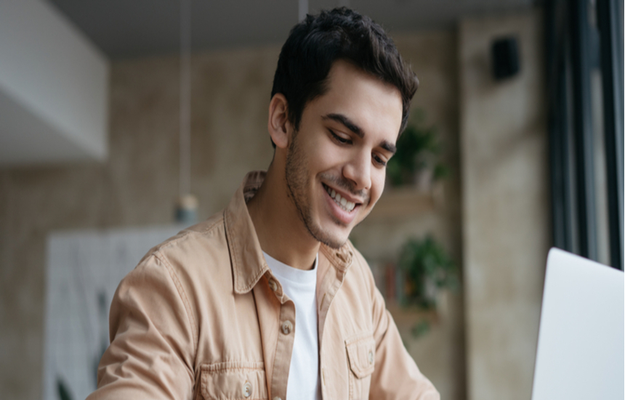 AIIMS in Gorakhpur will be inaugurated next month: Yogi Adityanath