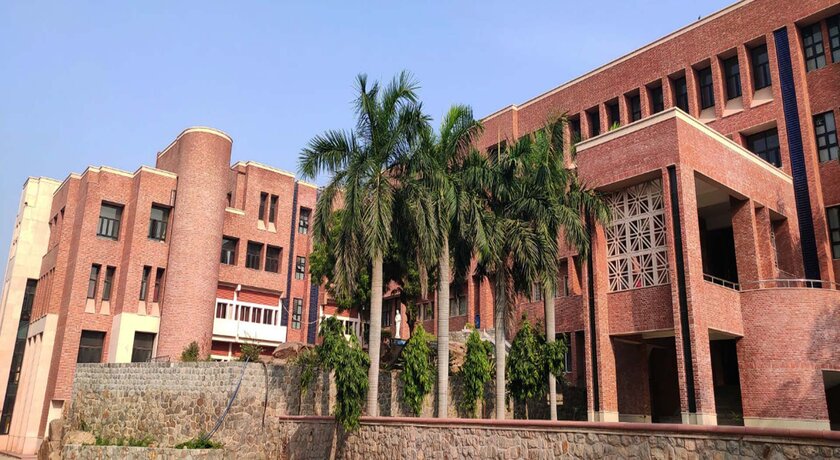 NEW DELHI: The Delhi University released its third cut-off list on Saturday with the marks required to get admissions to undergraduate courses seeing a decline of 0.25 per cent to 1.5 per cent. The cut-offs to popular courses, however, remained on the higher side.

The admission process under the third list will commence from October 18. BA (Honours) Economics is open at Hansraj College, Lady Shri Ram College and Hindu College at a cut-off of 99 per cent, respectively, while the course is closed in Janki Devi Memorial College, Kalindi College, Kamala Nehru College, Kirori Mal College, and Miranda House. The Indraprastha College for Women has pegged the cut-off for BA (Honours) Economics at 98 per cent, while at the Ramjas College, the cut-off is pegged at 98.75 per cent. Shri Ram College of Commerce (SRCC) has kept the highest cut-off for the course at 99.50 per cent among all the colleges. Sri Venkateswara College is seeking 98.50 per cent for admission to the same course. 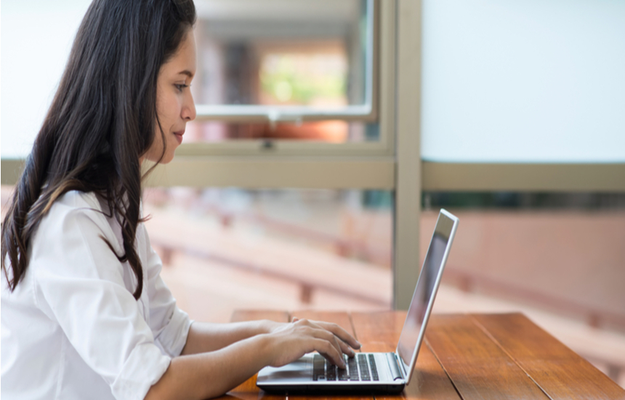