Alex P James figured in the list prepared by Stanford University and Elsevier BV, a Netherlands-based publishing company, for the second consecutive time. 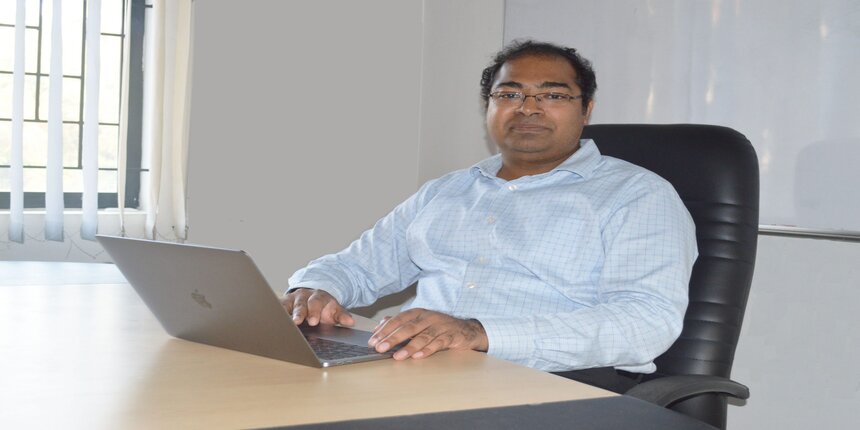 THIRUVANANTHAPURAM: Alex P James, associate dean (Academic) of the Digital University Kerala, has been listed among the top 2 per cent scientists in the world. James figured in the list prepared by Stanford University and Elsevier BV, a Netherlands-based publishing company, for the second consecutive time, a statement said here. Six members in the Board of Studies of Digital University Kerala too are on the list of top 2 per cent scientists, it said adding James has featured in two lists prepared by Stanford – Elsevier based on the career-long data and single-year impact. In single-year impact, he is ranked 294 among 1,05,029 scientists in the world and 8th in India in the field of Electrical and Electronics Engineering.

According to the Stanford – Elsevier report published last week, the rank is based on the top 100,000 by C-scores (number of citations, excluding self-citations) or a percentile rank of 2% or above. Apart from James, members of Board of Studies of DUK, Vincenzo Piuri of University of Milan, Sudip Misra of IIT Kharagpur, Swagatam Das of Indian Statistical Institute, Kolkata, Ajith Abraham of Machine Intelligence Research Labs, Suresh H Cherumuttathu of NIIST, Sudhakar C Reddy of Indian Space Research Organisation are in the list.

Among them, James, Misra, Das and Abraham are in the top 0.5 % in the world, it said. Research specialisation areas of James, include AI hardware, Neuromorphic VLSI, Intelligent Imaging and Machine Learning, and Analog Electronics. He is the professor in charge of Maker Village, Kochi and chief investigator for the Centre for Excellence in Intelligent IoT sensors, both under DUK. James is the founding chair for IEEE Kerala Section Circuits and Systems Society, and is a fellow of British Computer Society, and Institution of Engineering and Technology, the statement added. 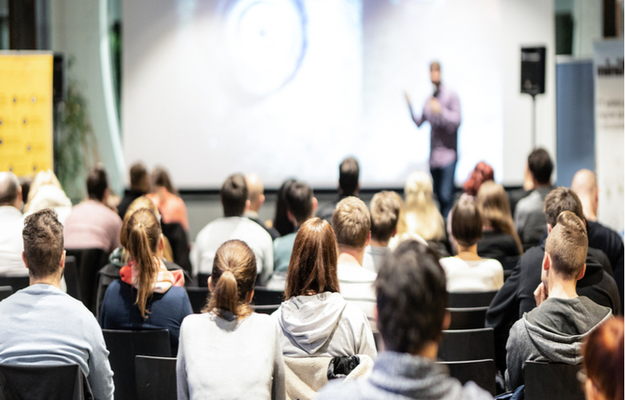 Your IIITM-K brochure has been successfully mailed to your registered email id “”.