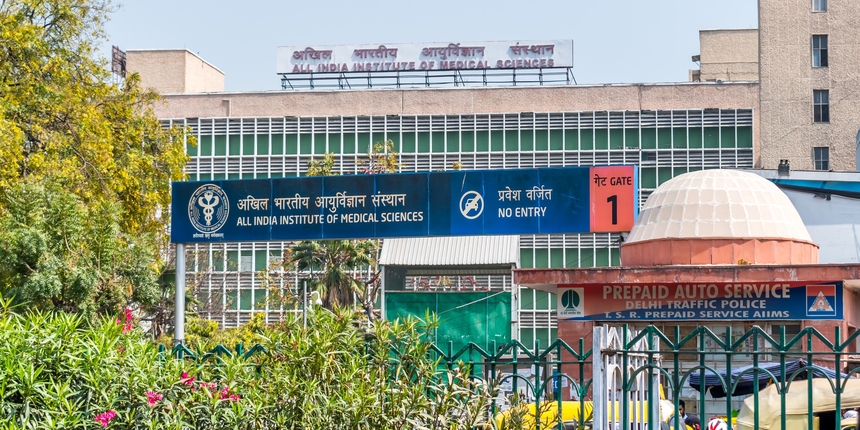 NEW DELHI: The All India Institute of Medical Science (AIIMS) administration on Friday withdrew a set of standard operating procedures (SOPs) it had issued that included providing a nodal officer to coordinate and facilitate treatment for MPs, a day after facing flak from a section of doctors.

In a recent letter to Y M Kandpal, joint secretary at the Lok Sabha Secretariat, AIIMS director M Srinivas listed the SOPs for outpatient department (OPD), emergency consultation and in-patient hospitalisation of members of both Lok Sabha and Rajya Sabha. In his letter, Srinivas has said duty officers from the department of hospital administration will be available at the AIIMS control room round-the-clock to coordinate and facilitate arrangements.

The move drew sharp criticism from several associations of doctors who called out the "VIP culture" at the premier health institute. On Friday, the hospital administration withdrew the letter. "Letter dated October 17 on the 'medical arrangements for sitting Members of Parliament in AIIMS' may be treated as withdrawn with immediate effect," the latest letter signed by Chief Administrative Officer Deo Nath Sah wrote.

Soon after this, the Federation of Resident Doctors Association (FORDA) tweeted: "So, Special Privilege stands withdrawn. Proud of everyone who supported." In another tweet, it said, "A voice of reason, rationale and resolve can make a big difference. We thank everyone for their support and stand against the VIP culture in healthcare. It's a shared success!" The Federation of All India Medical Association (FAIMA) said, "We always stand against #VIP culture! We will never compromise with our stand! ... Director had to withdrawn letter of Special treatment for #MPs (sic)!" The FORDA had on Thursday questioned the SOP, highlighting that the special privilege to MPs might come at the cost of ordinary patients.

The AIIMS director had in his letter said MP's staff could call up the officer on duty. The officer, also a qualified medical professional, would in turn speak to the specialist or super-specialist doctor or the head of the department concerned to fix an appointment, it had mentioned. In case of any emergency, the Lok Sabha or the Rajya Sabha secretariats or the MP's staff could contact the duty officer, who would guide them to emergency services, the now-withdrawn letter had said. The Federation of All India Medical Association (FAIMA) had also tweeted and shared a letter sent to Union Health Minister Mansukh Mandaviya, appealing to him to take cognisance of the issue. 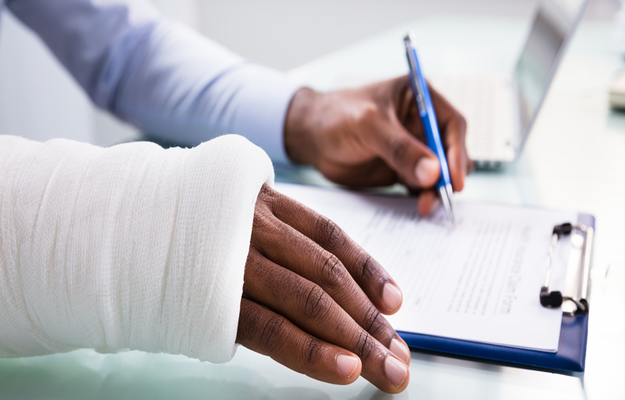