Police registered a case against a fine arts student of Maharaja Sayajirao University of Vadodara for allegedly depicting Hindu gods in an objectionable manner in his artworks. 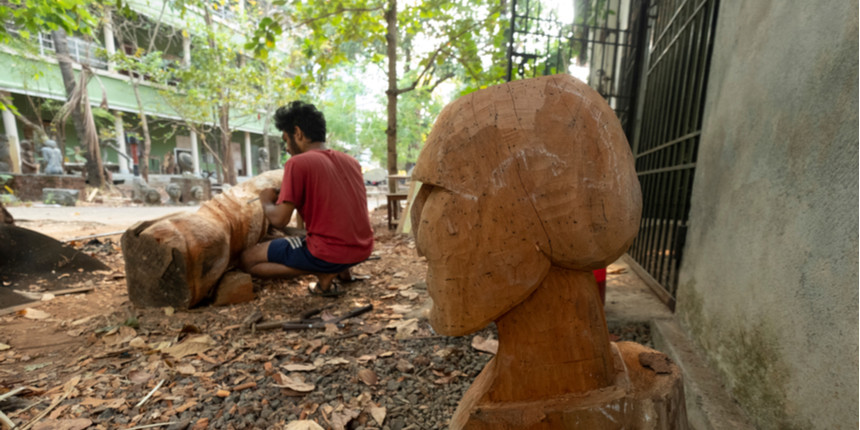 AHMEDABAD: Police have registered a case against a fine arts course student of the Maharaja Sayajirao University in Gujarat's Vadodara city for allegedly depicting Hindu Gods and Goddesses in an objectionable manner in his artworks, an official on Tuesday.

Some right-wing activists and members of the Akhil Bharatiya Vidyarthi Parishad (AVBP) staged a protest on the university's Faculty of Fine Arts campus on May 5, alleging that Hindu deities were depicted in an objectionable manner in some of the artworks made by students. Based on a complaint given by local ABVP activist Jayvirsinh Raulji, Vadodara's Sayajigunj police on Monday evening registered an FIR against a first-year fine arts student of the university, police inspector R G Jadeja said.

The student has been booked under Indian Penal Code Sections 295A (deliberate and malicious acts intended to outrage reli­gious feelings of any class by insulting its religion) and 298 (uttering words with deliberate intent to wound religious feelings of any person), he said, adding that the accused has not been arrested so far.

In his complaint, Raulji said he had received photos of some objectionable artworks, allegedly prepared by the fine arts students, on his WhatsApp on May 5. Since these artworks were prepared by pasting newspaper reports of rape in the form of cut-outs of various Gods and Goddesses, some ABVP members had rushed to the faculty to verify claims that such artworks will be put on public display in the faculty's exhibition area as part of its exam assessment procedure, the FIR stated.

However, when the ABVP members reached the faculty, these artworks were not on the wall of the exhibition area. After some enquiry, the activists learnt that these artworks were prepared by the accused student, as per the FIR. When confronted, the student admitted to having made those artworks, which were later removed, the FIR said, adding that the student had even said he would make such artworks again in future. On May 6, the university's vice-chancellor, Vijay Kumar Srivastava, had constituted a nine-member fact-finding committee to investigate the matter and submit its report. 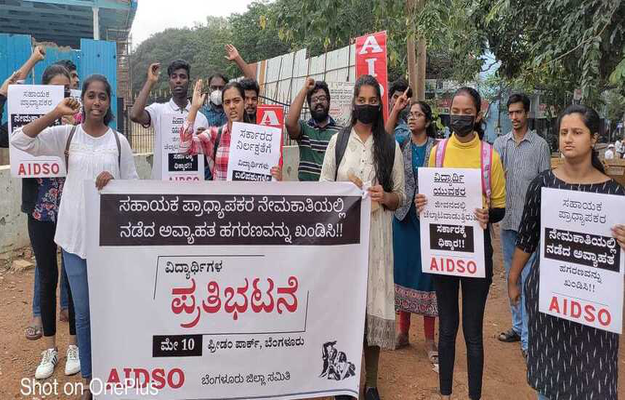