Professor Rao will succeed Professor Simanchalo Panigrahi, who was appointed as the interim director in October 2021. 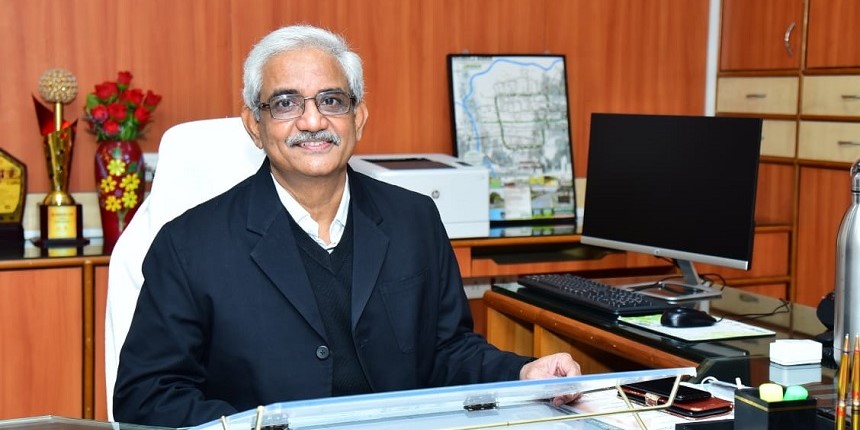 NEW DELHI: Professor Karanam Umamaheshwar Rao, previously serving as the Director of the National Institute of Technology Karnataka (NITK), also known as NIT Surathkal has taken charge as the new director of NIT Rourkela. He will succeed Professor Simanchalo Panigrahi, who was appointed as the interim director in October 2021.

Before joining NIT Surathkal, Rao was a faculty for almost three decades at the Indian Institute of Technology (IIT) Kharagpur. Some of his important portfolios include Chairman (Estate), and Vice Chairman of Joint Entrance Examination (JEE). He was also the Head of the Mining Engineering Department during 2006-08 and 2010-14.

Highlighting his priorities for the Institute, Rao said, “NIT Rourkela is a pride entity of Orissa. The Institute’s rank in the NIRF Ranking matters today. Time has come to redefine our objectives and work towards them with determination, required skills, and strategies having foresight vision for the exponential growth of the Institute. Our accomplishment towards the goal starts now.”

“The expectations of the industry from the students are to have the 21st-century skills and sufficient knowledge in the niche areas like Internet of Things (IoT), Artificial Intelligence (AI), Big data analysis, 3D printing and additive technology in manufacturing. These expectations have to be taken care of with a lot of involvement from the Institute. It is the time for the creation of Career Development Centre instead of Training and Placement Cell, whose objective is to create opportunities for students to upgrade their career skills, soft skills and technical skills,” he added.

Congratulating his successor, Panigrahi, the outgoing Interim Director of NIT Rourkela, said, “NIT Rourkela is founded in the rich land of Ratnabhava (land rich in resources). Our state shares a major part of the country's mineral reserves. Mining being the primary profession here, the new Director is not only an asset to the Institute but also to the state.”

Professor K Umamaheshwar Rao is a graduate in Mining Engineering from Osmania University, Hyderabad. After working in various mining industries for a total period of around three years, he joined the IIT- Banaras Hindu University (IIT-BHU) for a Master's in Engineering. He received his MTech in Mining Engineering in 1987. He obtained his PhD in the field of Rock Mechanics from IIT Kharagpur. 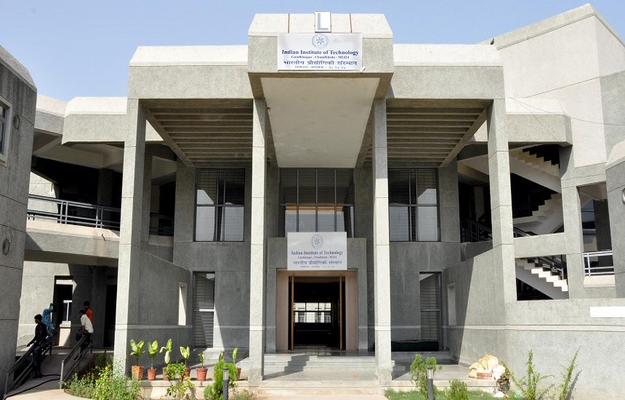 Your NIT Rourkela brochure has been successfully mailed to your registered email id “”.