‘Your silence threatens the unity and the integrity of India” said IIM, AMU students who asked PM Narendra Modi to take action against hate speech 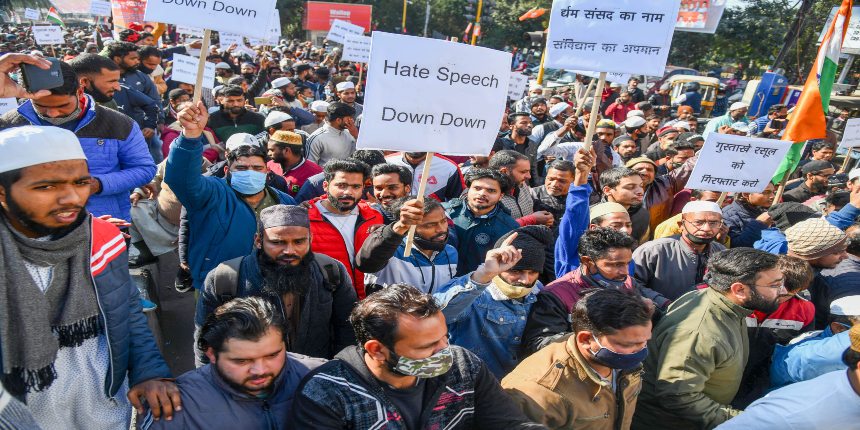 NEW DELHI: Weeks after the “Dharm Sansad” in Haridwar saw a series of hate speeches targeting Muslims, students of Aligarh Muslim University, Indian Insitute of Management (IIM) Bangalore, IIM Ahmedabad have asked for action against those who spread hate “without any fear of due process.”

Condemning the conclave, the AMU students’ union said that it intended to “terrorise and shame” the Muslim community instead of propagating Hindu religion. On Thursday, the student body submitted a statement before the district magistrate to be sent to the President of India. The student body alleged that the organisers enjoy full impunity from the state and central government and thus the president should take action. Like the centre, Uttarakhand is a BJP-ruled state and a state election is in the offing.

According to the AMU statement, a similar conclave is scheduled to be held on January 22 and 23. AMU student body further said that they will not allow the conclave to be conducted. “We condemn the terrorist acts of this conclave and you to identify each one of the participants and those who helped organise this conclave and arrest them for committing treason,” the statement said.

In addition, a group of 178 students, teachers and staff from IIM Bangalore and IIM Ahmedabad wrote an open letter to prime minister Narendra Modi for encouraging the “hate-filled voices” in the country.

Since the incident, PM Modi has not made any public statement condemning the act. Asking PM Modi to intervene, the students said: “Your silence on the rising intolerance in our country, Honourable Prime Minister, is disheartening to all of us who value the multicultural fabric of our country. Your silence, Honourable Prime Minister, emboldens the hate-filled voices and threatens the unity and integrity of our country.”

Pointing towards the growing “intolerance” against different faiths, the statement said: “Our Constitution gives us the right to practice our religion with dignity – without fear, without shame. There is a sense of fear in our country now – places of worship, including churches in recent days, are being vandalised, and there have been calls to take arms against our Muslim brothers and sisters. All of this is carried out with impunity and without any fear of the due process.”

“We request you, Honourable Prime Minister, to stand firm against forces that seek to divide us. We ask your leadership to turn our minds and hearts, as a nation, away from inciting hatred against our people,” the letter added.

The AMU students union has also planned to conduct conferences to raise awareness of legal, political, social and religious justice in the country. 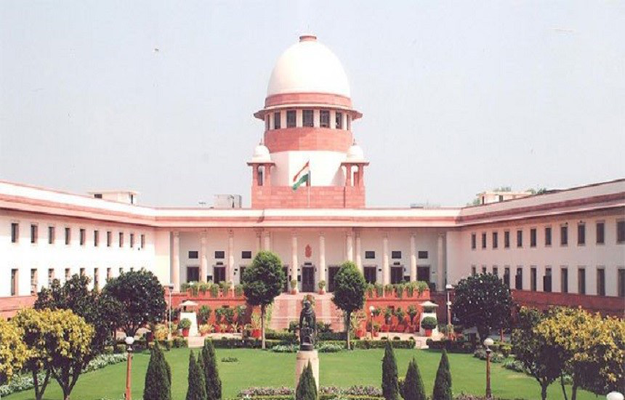 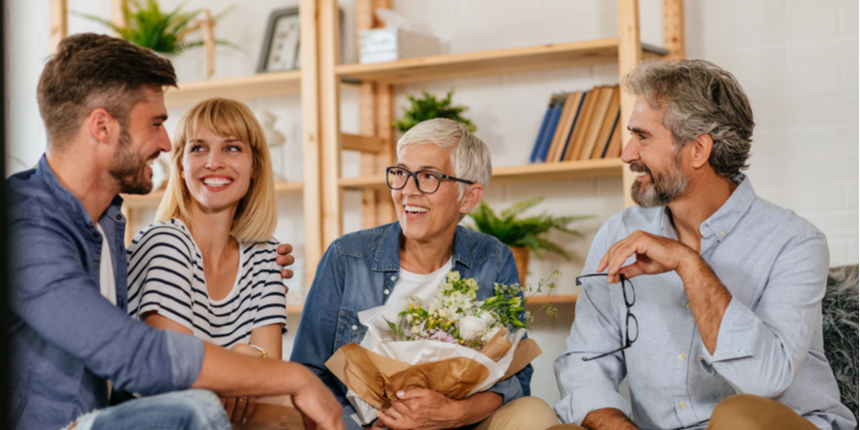 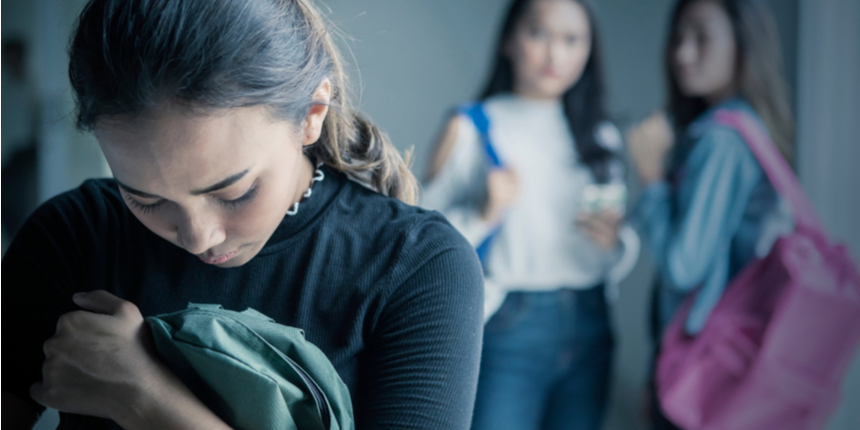 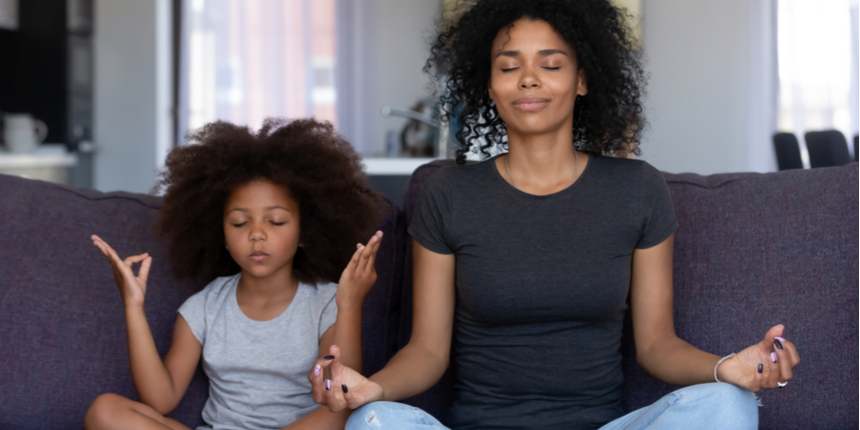 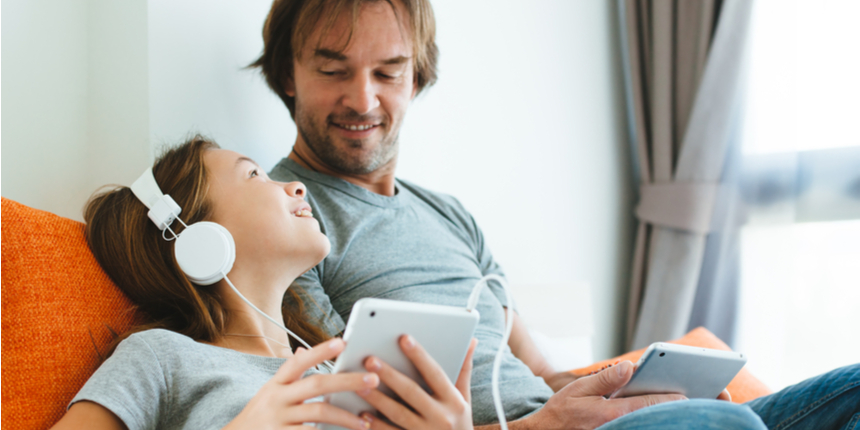