‘Help us teach our other daughter’ says LSR student’s mother 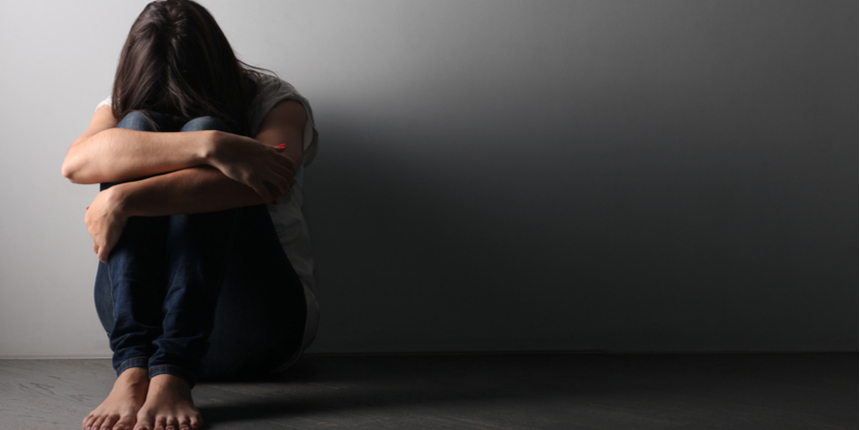 NEW DELHI: Financial crisis and the difficulties it placed on her online education drove a second-year student of Delhi Univerisity’s Lady Shri Ram College to take her own life on November 3 at her hometown in Telangana, said Sunitha Reddy, mother of a 19-year old student.

A bright student, who had scored 98.5 percent in Class 12, Aishwarya Reddy had also been selected for the central government’s INSPIRE scholarship provided by the Ministry of Science and Technology. Her death by suicide has incited anger and protest among students in Delhi.

The mother of the LSR student said: “ She had secured a seat in a Delhi college based on merit. She was supposed to receive Rs 80,000 as a part of the INSPIRE scholarship but she was told that the amount will be given at the end of her second year at college.”

The LSR students’ union condemned the alleged “institutional murder” of the student and pointed out how the education system has failed to protect the most vulnerable students. “We (LSR student union) had conducted a survey in which Aishwarya had responded that she was going through mental stress due to the financial problems at home. She was able to access less than three hours of online classes with the money she had,” said Unnimaya, general secretary of LSR student union.

The survey, conducted in September, also revealed that 74 percent of the students were paying additional money to access the online classes. Several students had also pointed out their incapacity to continue online classes.

The student was also stressed as the college authorities had asked the first-year students to vacate the hostel by September 31, said Sunitha Reddy.

“When the notification came, she had asked us for Rs 30,000 for travelling till Delhi and getting another private accommodation. We were unable to arrange that amount. She was very stressed about it since then,” said the student’s mother.

As per LSR’s policy, introduced last year, hostel accommodation is available only for the first-year students. Last year in June, the students union of LSR had also protested against this change, Unnimaya said.

A statement issued by Lady Sri Ram College Alumni Association, or ELSA said, “We have spoken with the principal and the college is equally in shock as the student had never approached the department or the administration or the principal or faculty for help.” The alumni association has also initiated a fundraiser to financially assist students studying in LSR.

Another alumni group, not affiliated with ELSA, released their own statement condemning the college for exacerbating “structural inequalities” and demanded “transformative solutions” for the students’ problems. The statement has received over 700 signatures so far.

“The survey was enough to show that so many students needed help. A lot of students required allowances for data pack, laptops and other equipment needed for online classes,” said Mounica Sreesai, an alumna of LSR.

The president of the student union of Jawaharlal Nehru University, Aishe Ghosh also condemned the alleged apathy of LSR administration and central government. “A lot of students come from outside Delhi for better higher educational opportunities. LSR is one of the best colleges in the country. The tragic death of the LSR student and others reflect that the education system is faulty and exclusionist in nature. If the institutions were serious and supportive of the students this incident would not have happened,” Ghosh said.

The student in her purported suicide letter had requested for the INSPIRE scholarship to be sustained for at least a year. The mother of the deceased student demanded support from the government and college authorities to support her younger daughter’s education. The education of Reddy’s younger sister was put on hold for two years to support her elder sister’s education, she added.