Delhi University students, called by AISA, protested demanding a rollback of the four-year undergraduate programme by the UGC. 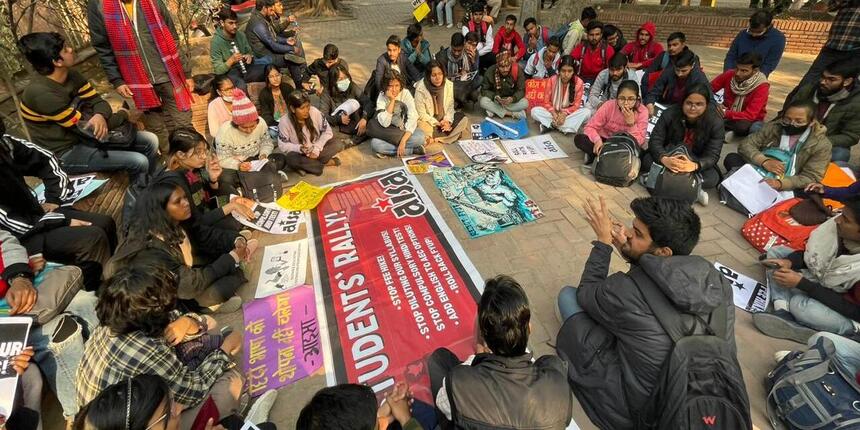 NEW DELHI: Hundreds of Delhi University students held a march on Thursday, demanding a rollback of the four-year undergraduate programme on Thursday, a statement by the All India Student Association claimed.

During the march, called by the AISA, students demanded rollback of the FYUP, addition of English to AEC options, non-dilution of courses and putting a stop to fee hike, it said. "Hundreds of first-year DU students gathered in the North Campus in response to AISA's call for a march against FYUP," the statement said.

The FYUP has been implemented under the New Education Policy (NEP) 2020 in the Delhi University. In the new course structure, credit scores have been introduced for every course, and students will have the option to pursue either a three-year honours course or four years honours course with or without research.

AISA marches in DU North Campus against FYUP! Hundreds of students rise against the tide of anti student NEP 2020!

"This failure of FYUP is not just on the level of implementation, but corruption on the level of principle. The government is telling us that education is no more for the people, but for profits," said Abhigyan, Delhi AISA president.

"This fight against FYUP is a decisive fight for the nature and spirit of education in the country," claimed N Sachin, a DU professor, who also spoke on the status of public education under the Modi government during the march.

The students previously protested against the FYU programme introduced by UGC in December 2022. The agitators had the same demands. 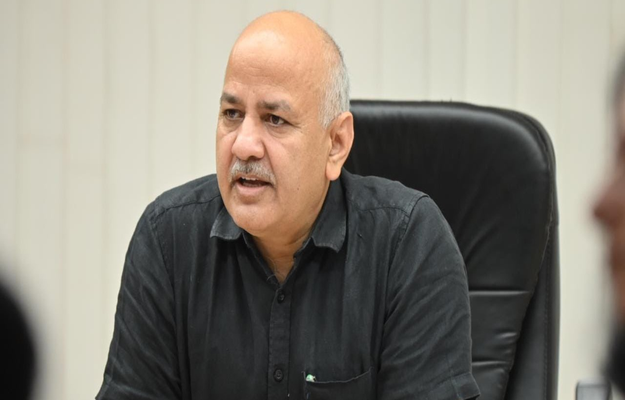