Union education minister Dharmendra Pradhan was the chief guest and launched the online degrees as well as conferred gold medals to students. 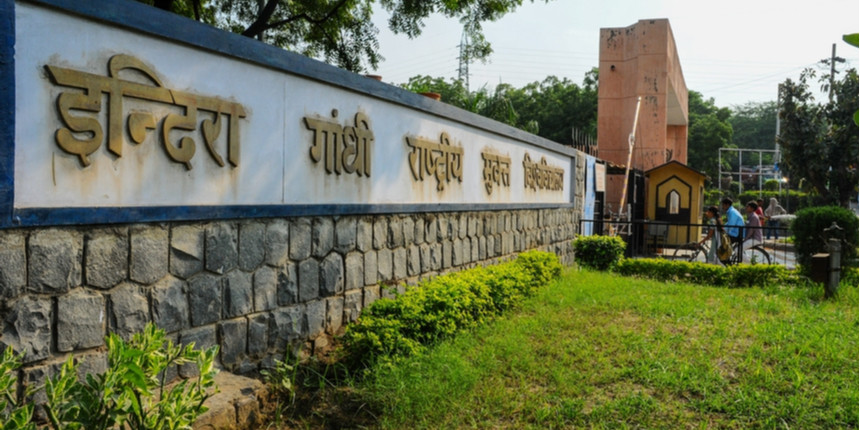 While thanking the education minister for his presence, Rao said that IGNOU has 67 regional centres - 56 of its own and 11 recognised centres established with army, navy, and Assam rifles along with 240 learner support centres also.

In the first cycle of accreditation, IGNOU became the first open university to be awarded A++ by the National Assessment and Accreditation Council (NAAC), Rao said. IGNOU presently offers 281 academic programmes and during the last year it received over 13 lakh registrations and re-registrations from students which is the highest since its inception, Rao said.

The cumulative enrollment of IGNOU is 34 lakh. There are 21 schools of studies and 52,000 academic counselors, he said. The number of students who are being conferred degrees in this convocation is 2,91,588, highest since 34th convocation. 23 new Online and Distance Learning (ODL) programmes and 83 online courses were launched during the last year.

On April 21, a first-of-its-kind Ambedkar Centre of Excellence was established at IGNOU wherein the University will provide coaching to Scheduled Caste (ST) and Scheduled Tribe (ST) students.

IGNOU also ranked in the first position in ATAL Ranking of Institutions on Innovations in 2021 by the ministry of education amongst all the central universities, institutions of national importance. The University has 750 teachers and a strong alumni network. During the last 37 years, a total of 39 lakh students have passed from IGNOU. Talking about learners, Rao informed that IGNOU has 48% women, 49% rural and 2% tribal learners.

IGNOU conducted offline exams during the last two years despite the COVID-19 pandemic and declared the results within the deadline, Rao said.

About multidisciplinary programmes, Rao said that if a student of BCom Honors wants to study Hindi or political science language, he can register for the course in a course-based registration system and have his credits transferred.

Talking about international students, Rao informed that 80,000 learners registered with the university. Through 23 study centres, around 1,500 students study at IGNOU.

IGNOU has 9 regional centres in the north-eastern region, 340 centres for disadvantaged groups and 163 centres for jail inmates. Amongst the learners, the Other Backward Classes (OBC) students are 23%, SC 16% and ST 8%. In the fee-waiver scheme offered to BA, BSc, BCom students, more than 1.5 lakh learners have registered in IGNOU. 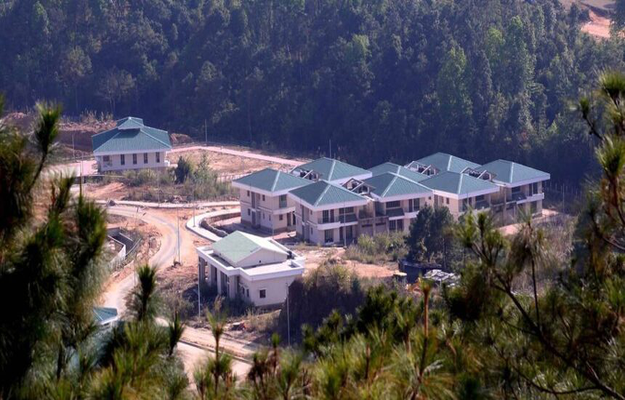 NEP a game-changer that can overhaul country's education: MoS Education