IT is a pervasive technology, S. Sadagopan, director, IIIT Bangalore talks about how education offered in the institute is interdisciplinary in nature. 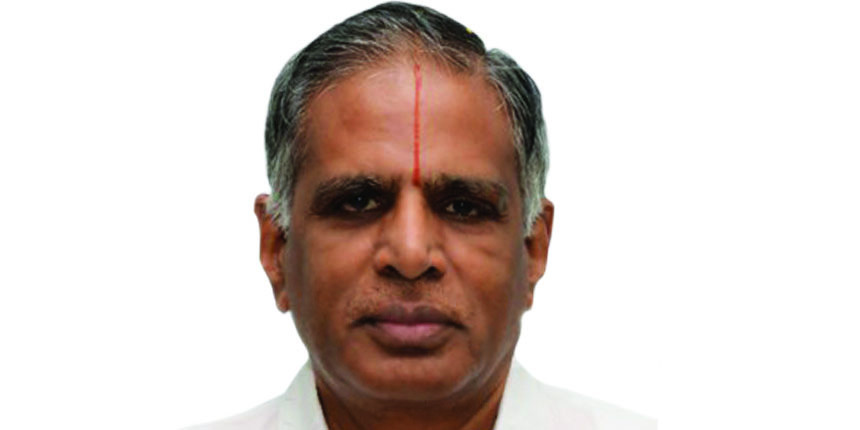 The study of information technology (IT) goes far beyond computers and communication and is richly interdisciplinary in nature. No one knows that better than S Sadagopan, director of International Institute of Information Technology (IIIT) Bangalore till July 4, 2021, who helped set up several IIITs in India and one in Myanmar. He spoke to Careers360 about the complicated genesis, governance and funding of the IIIT system and how IT education has advanced and changed over the years. Edited excerpts below.

Q. How different is the IIIT system from the IITs?

A. In the mid-90s, DB Inamdar, at one point IT minister [for Karnataka], did some calculations about exports and found that two “Ts” were promising for export – tea and textile. Both employed millions of people. Then, Madhav Rao Scindia, who was close to Rajiv Gandhi, well known for his love for technology thought we should also look at IT.
This is the third T. If you look at textile, Ahmedabad and Tirupur had two big research associations – Ahmedabad Textile Research Association and the South India Textile Research Association. These two helped the industry gain competitive advantage in global markets and improve the quality. He thought IT needed something similar and there should be an institute for information
technology.

Dr. N Seshagiri, who created the NIC [National Informatics Centre], wrote to a few IIT directors asking about starting an IT institute within IITs. The IITs did not consider this to be a good idea. Seshagiri was persuasive and IIIT Gwalior, now called the Atal Behari Vajpayee Institute of Information Technology, was set up. Around 1997 or ’98, Karnataka announced the first IT policy in the country. The central IT policy followed. Most countries had an IT policy later.

As part of the IT policy, in 1998, the Indian Institute of Information Technology was announced. Within a few months, there was competition between Andhra Pradesh, Karnataka and Tamil Nadu. Chandrababu Naidu, the then chief minister of erstwhile Andhra Pradesh, quickly took to the idea and started one at Hyderabad. Next, Karnataka government came up with IIIT [International Institute of Information Technology] Bangalore. We started with a two-year M.Tech programme. Other IIITs started with the four-year B.Tech. So, our students graduated first.

Q. Does the PPP model work for the IIITs?

A. When it came up, the government said that the IIIT Bangalore should not depend on government grant. They gave a grant of around Rs. 10 crore for initial infrastructure and land. IIIT Bangalore and IIIT Hyderabad are the only two that operate this way. Government-enabled but not government-run. But with the rest of the IIITs, 50 percent of the grant comes from the central government, 35 percent from the state government and 15 percent comes from the industry. IIIT Delhi is a state university; Bangalore and Hyderabad are deemed-to-be universities. The 20 IIITs were supposed to be PPP [public-private partnerships]. The government realized it is very difficult to get private-sector money, so, most of the money comes from government and they’ve become more like government institutes. The IIIT Act was passed in Parliament and the 20 IIITs were given status of Institutes of National Importance.

A. No, we don’t have that. Between IIIT Bangalore, Hyderabad and Delhi, we are always ranked in the top three among the IIITs in the NIRF [National Institutional Ranking Framework]. This is because of their location, the faculty, among other reasons.

Q. The IITs and NITs offer different subjects while the IIITs concentrate only on one subject, IT. How does that work?

A. IT was initially taken as computers and communication. Now, IT has gone much beyond that, impacts a lot of things. Information technology is not computer science, but it is pervasive technology. We are lucky we are in Bengaluru and have the right kind of people. We are very interdisciplinary, even though we might do communication engineering.

We have a neurosurgeon from NIMHANS [National Institute of Mental Health and Neurosciences] who is doing a PhD in computer science engineering with us. He feels that the next generation of robots will do brain surgery.

We also do something in the mental health space. We are not open about mental health and so, the reach on mental health is very limited. Along with NIMHANS, we came up with an application. Anyone who has a problem can upload in the app with complete confidentiality and seek doctor’s advice. The system finds the doctors nearby and the doctors decide whether to connect with the patient to a hospital. So, you get an idea that IT is all over, and wherever there is scope for IT, we are interested. That is why we are not just an institute of information technology, but our scale and scope are far, far larger. We do many things that even the IITs don’t do.

Q. Now, there will be an IIIT in Myanmar.

A. The Myanmar government thought that they should have an institute in information technology and they had asked the Japanese. The Japanese agreed to set up an engineering institute that would concentrate on chemical and mechanical engineering because they felt that is what they are good at. The Japanese friends only suggested that they should seek help from India. They next connected with S M Krishna, then the external affairs minister. The project came to me. That is how Myanmar International Institute of Information Technology (MIIIT) Mandalay came into existence.

Last December, the first batch ought to have graduated, but because of COVID, things are stuck.

Q. According to the new National Educational Policy (NEP), a student can exit even after six months, after completing a certificate course. What is your opinion on that?

A. The NEP is absolutely in the right direction. But people have to be mentally ready to accept such changes. It is the society that needs to change. Initially, it will be tough to implement, but gradually, it will take shape.

Q. How are engineering students coping with online classes?

A. I believe Zoom is not a good substitute for face-to-face teaching. But even if 70 percent to 80 percent of the course can be covered, it is something...You don’t do assignments and all other work on your own. You do it after discussing it with friends or the professor. So, things are tough. That seriousness is missing in online classes. As an educationist, I would say that by moving all classes online, we have not done justice. We have done our best, but this is
not sufficient.

Q. Can you speak about your involvement in the Modular Open Source Identity Platform or MOSIP?

A. Aadhaar [the unique, 12-digit biometrics-based identity number] was done in 2009 and rolled out in 2013-2014. What happened was different sets of institutions like the World Bank, Bill and Melinda Gates Foundation wanted something similar for many countries that may not have the bandwidth to do it themselves. We were asked if we could design a solution that would be open source. By open-source, it was meant a skeleton-type developed software which can be customized according to the needs of the country. About 30 million dollars was given to IIIT Bangalore and I am the chair. The code was written by MindTree. Morocco is going live. Indonesia and Sri Lanka will go live this year. They are getting a little delayed because of COVID-19. This is a public good made in India for
the world. 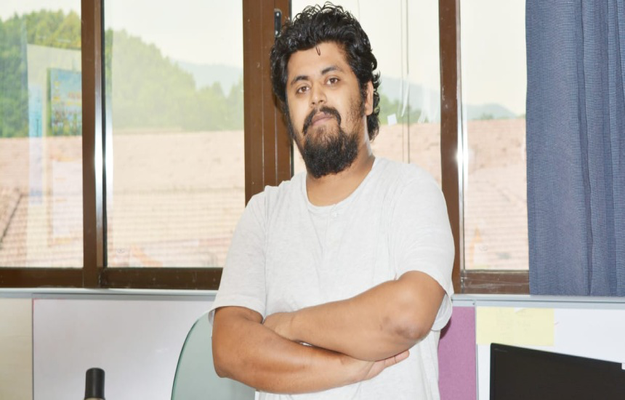 Maharashtra TET: Marks of 7,800 candidates manipulated in exchange of money

Your IIIT Bangalore brochure has been successfully mailed to your registered email id “”.