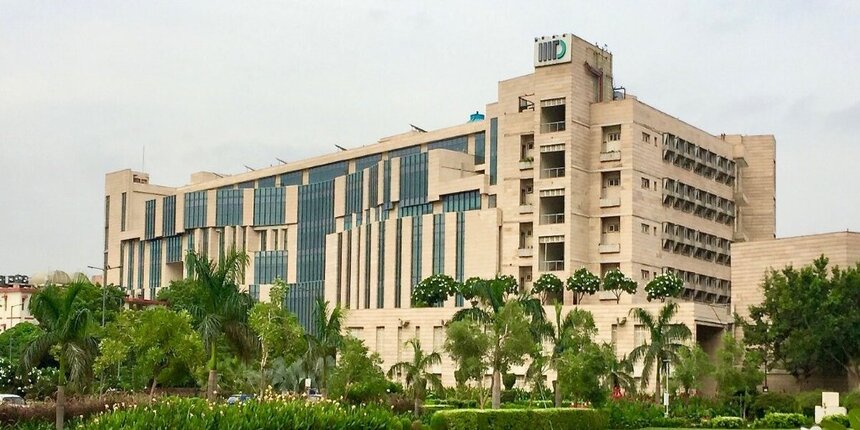 NEW DELHI: The Indraprastha Institute of Information Technology (IIIT) Delhi approved a grant of travel allowance at double the existing rates to employees staying off-campus in 2013 in contravention of government orders, resulting in extra payment of Rs 1.03 crore, said a CAG report tabled in the assembly.

IIIT Delhi has been paying transport allowance (TA) to its employees living on the campus at rates prescribed for government employees. The employees are also paid a dearness allowance. However, the board of governors of IIIT-D in August 2013 approved a grant of TA at double the existing rates to employees staying outside the campus for which the approval of the Delhi government's finance department was not taken, the report tabled in the House on Tuesday said. "As a result, 92 employees of IIIT-D who live outside the campus had been paid TA at double the rates with effect from August 2013, resulting in irregular expenditure of Rs 103.45 lakh on extra transport allowance till May 2019 which was in contravention of the government orders dated July 18, 2011," it read.

In its responses to the alleged irregularity, the IIIT-Delhi in April 2018 and July 2019 said it is a completely autonomous institution and that its board is empowered by its Act to independently determine the terms and conditions of different cadres of employees. "The reply of IIIT-D is not acceptable as, in terms of order dated 18 July 2011 of GNCTD, all autonomous bodies/grantee institutions were to observe all the economy instructions issued by GNCTD from time to time, in toto, to ensure financial discipline and expenditure management and concurrence of Finance Department was required for any relaxation to these instructions," it said. 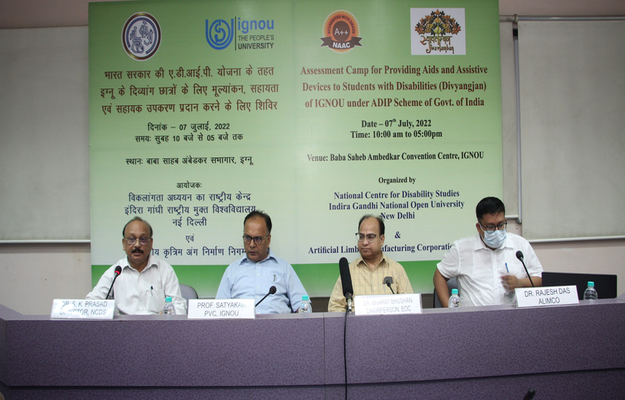