IIM Amritsar has conducted a joint convocation ceremony in virtual mode on May 29, 2021. 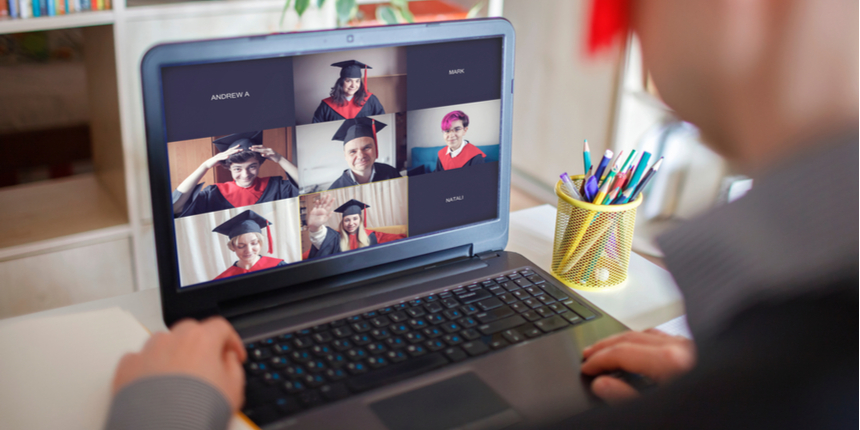 The fifth batch of IIM Amritsar had the largest number of students with 146 students in the third generation IIMs. Both batches saw a changing landscape of the education and job market due to the epidemic situation in the country. Despite the uncertainties caused by the pandemic, the fourth and fifth batches of IIM Amritsar successfully completed their places and at the same time excelled among academics.

In his conference speech, Chief Guest Vaidya congratulated all students and explained how each new generation defines the inevitable life cycle and human evolution. He stressed that every student will emerge as worthy ambassadors of this vision and will inspire future generations.

Sanjay Gupta, Chairperson of BoG of IIM Amritsar, conferred degrees on 252 students of the batch 2018-20 and 2019-2021. The director extended his congratulations to IIM Amritsar Gupta for revealing the new nature of the online teaching system to the world by an epidemic. He wholeheartedly congratulated the administration, teachers, and students who quickly adapted to the virtual system of providing and receiving education.

Nagarajan Ramamurthy, Director, IIM Amritsar, presented the Director's Annual Report for the last two years as it is a joint convocation for the two batches passed out in 2020 and 2021.

Ramamurthy described how IIM Amritsar has made progressive progress and revealed impeccable growth. From 254 students in 2019 to 358 students in 2020 and now around 500 students in 2021, the institute is the fastest-growing third-generation IIM. Emphasizing the rich demographic, cultural, and geographical diversity promoted by the institute, he explained how the MB06 batch includes 35% female students, 60% pre-work experience students, and students representing each state of the country.

Despite the nation being plagued, 102 companies participated in the IIM Amritsar summer placements and 88 companies in the final placement. Ramamurthy continued that there was no famine for non-academic activities despite the epidemic, and various conferences were held in a virtual mode.

Calling on the achievements of the students, he said that despite the limitations imposed by the epidemic, 47 students received multiple awards this year. With the launch of new programs such as the Doctoral Program, MBA-BA, Executive MBA Program, and MBA-HR Program, the institute is on a continuous growth path.

Puneet hails from a business family in Rudrapur, Uttarakhand. Puneet stressed the need to promote the virtues of mutual support, empathy, patience, and humanity in our daily lives. Finally, he added that he expects to become a domain expert with versatile knowledge in many fields.

The gold medal for all-round performance was awarded to Mathew K J of the batch PGP04 and Arvind Singh Bakshi of the batch MBA05. Arvind from Chandigarh explained how the various opportunities offered to him at IIM Amritsar helped him to develop a different talent and designed his personality to support him throughout his life.

Despite numerous challenges and problems posed by the changing landscape of the job market and education in 2020, IIM Amritsar achieved a fitting result by achieving its MBA05 batch of 100% final placements in the 2020-21 academic year. One hundred percent placement for our students is a testament to the continued confidence of recruiters in our students.

Despite the challenges posed by the epidemic, the Institute has secured suitable placements for the fifth MBA batch, which has the highest number of students in the third generation IIMs. “The highest annual package of Rs 18.16 LPA was obtained from a domestic firm as international recruiters did not participate in this year’s placement process,” the IIM Amritsar Placement Committee said. The committee shared, "The average package for the top quartile of the batch was Rs 15.94 LPA, while the overall average CTC was Rs 12.68 LPA." 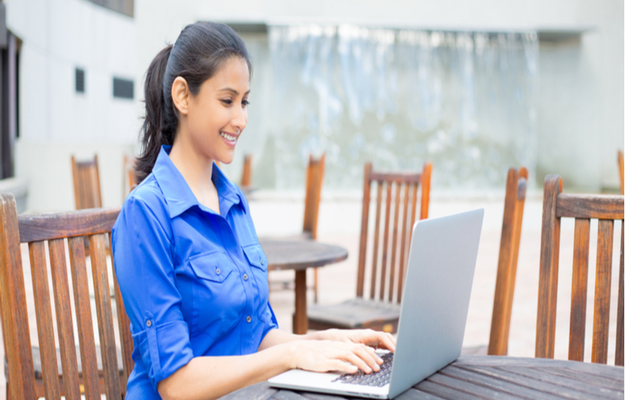 Your IIM Amritsar brochure has been successfully mailed to your registered email id “”.