CRPF Director General A P Maheshwari inked an agreement on the subject of "domestic empowerment" with Archana Shukla of the Indian Institute of Management (IIM), Lucknow. 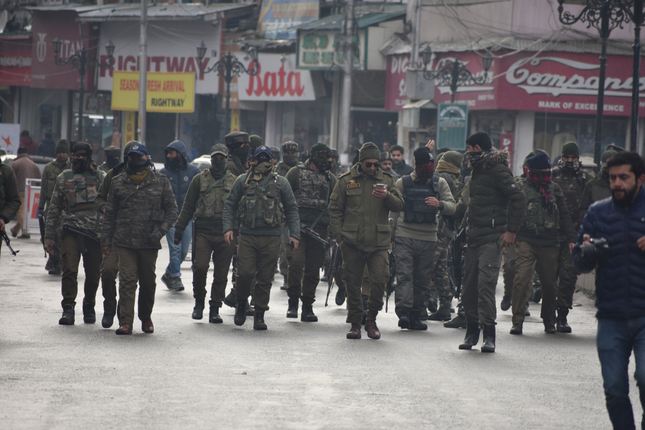 NEW DELHI: Experts from IIM Lucknow will undertake a study and find solutions to the occupational "stress and strain" suffered by CRPF personnel that leads to extreme instances like suicides and breakdown of family support system.

CRPF Director General A P Maheshwari signed a memorandum of understanding (MoU) on the subject of "domestic empowerment" with Archana Shukla of the Indian Institute of Management (IIM), Lucknow in the capital city of Uttar Pradesh on Saturday.

Initially, a pilot project will be conducted by some chosen experts of the premier management institute at Central Reserve Police Force locations in and around Lucknow and this is expected to be followed by full-length research on the issue.

"Consequent to the report on this pilot project, a strategy will be formulated for fine-tuning the broad framework, under which a full-fledged research will be conducted, to evaluate and assess the responses and, accordingly, propose, configure and facilitate the way forward," a CRPF spokesperson said.

The study about 3.25 lakh personnel strong force is the mainstay for anti-Naxal, counter-insurgency and counter-terrorist operations apart from various law and order duties, and as per official estimates over 95 per cent of its strength remains on operational deployment at any given point of time.

The force says these hard duties have led to consequent stress and strain among the personnel, which not only affects them but also their families. "It is the first-of-its-kind study by outside expert agency to study first-hand impact on soldiers and their families owing to prolonged deployment in high risk areas that are non-family stations and suggest further measures," Maheshwari said on his official Twitter handle.

The MoU underlines the necessity for having such an evidence-based study that, as per the DG, would lead to mental strengthening as well as domestic empowerment, besides other policy derivatives.

"Ideally speaking, families of CRPF personnel should act as a safety valve, for release of pent-up emotions, and be a veritable pillar of support. Long separation from their respective families, due to families staying in their respective home towns further compounds the problem. "Even if some personnel are keeping their families at stations where they are posted, invariably separation still occurs due to the nature of duties, which involve frequent movements, deployment among others," the statement in the MoU said.

It adds that housing satisfaction in the force too is "not of the desired levels". "The disappearance of the joint family system and nuclear families becoming the norm has further reduced the availability of alternate support systems. "Whereas, families of CRPF have similar lifestyle aspirations to those of civilians, the nature of unpredictable duties of CRPF and deployment are a stumbling block," it said.

This breakdown in the family support system, the MoU said, has got manifested, to an extent, in the rising number of suicides and fratricides. Shukla, as per the spokesperson, assured the force that the IIM team will strive to furnish meaningful recommendations after thorough research. 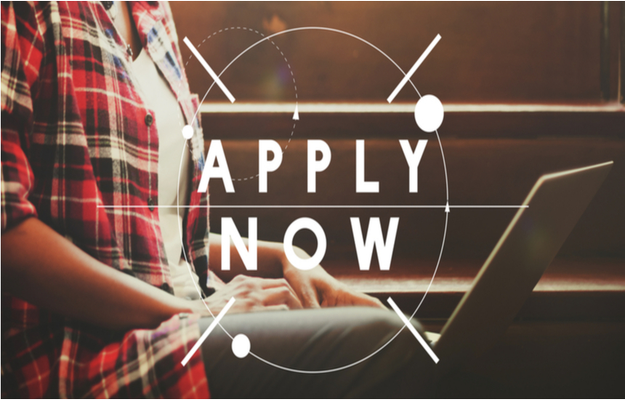