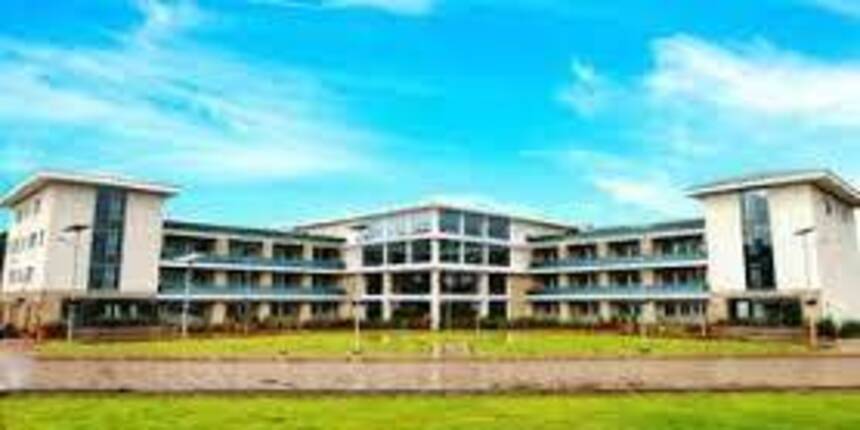 Bishnoi addressed the students on the challenges one faces in the face of drug abuse and how Meghalaya Police is tackling the situation. He urged the attendees to cooperate with the police and the government administration to curb the issue. He added: “Meghalaya being near the golden triangle, an opium-producing area of south-east Asia, comprising parts of Myanmar, Laos, and Thailand is more susceptible to the menace of drug abuse due to the easy availability of drugs”. The government Meghalaya has previously taken measures to reduce drug abuse in the Meghalaya Drug Abuse Prevention Policy, 2020.

According to Bishnoi, drug abuse is not only a problem in the urban areas but has also spread deep into the remote corners of Meghalaya. "..we are on a mission to spread awareness on the dangers of drug abuse to the remotest of corners”, he said. In his speech, the DGP pointed at the main aspects of drug abuse and its consequences in one's personal and social life.

IIM Shillong director, DP Goyal appreciated the initiative taken by the Meghalaya Police in a serious issue. While emphasizing the need for societies and Institutions to cooperating with legal authorities, Goyal said: “I am grateful to DGP Bishnoi that he took out his time to address such a sensitive issue. It has become the need of the hour for not only the government and the police but also for the educational institutions to primarily focus on educating the youngsters on the dangers of drug abuse and the legal repercussions of the same”. 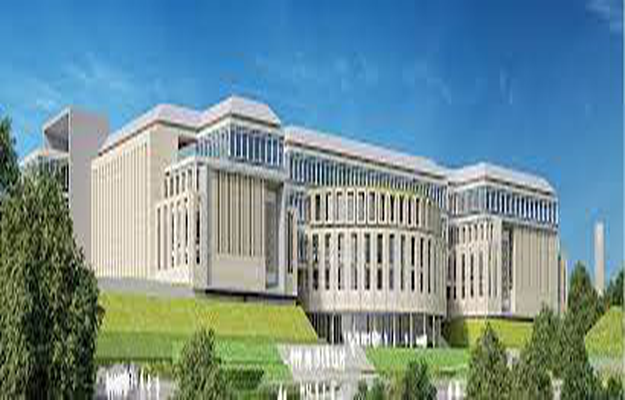 Your IIM Shillong brochure has been successfully mailed to your registered email id “”.