IITB: Saraf was a student of the IIT Bombay BTech 1969 electrical engineering batch and has been serving as a member of the BoG for the past four years. 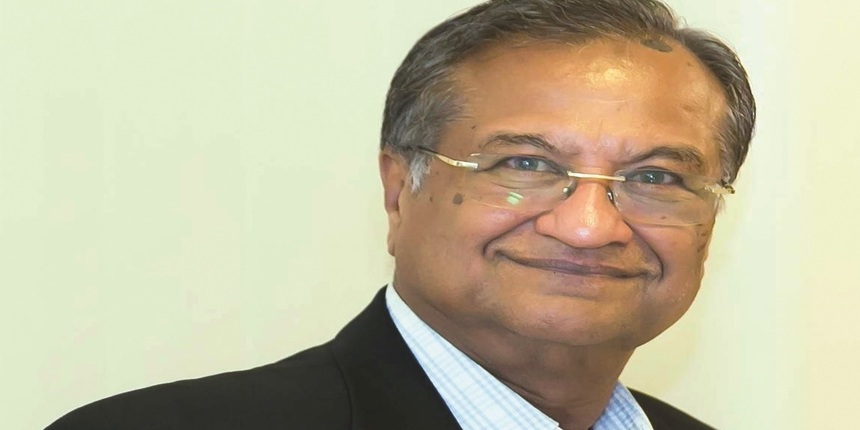 NEW DELHI: The Indian Institute of Technology (IIT) Bombay has appointed Sharad Kumar Saraf, an alumnus of IIT Bombay as the chairperson of the IITB board of governors (BoG). According to a statement from IIT Bombay, it is the first time an IITB alumnus is being appointed to this position.

“I am very excited about this new responsibility that I have been granted. This is the first time in history that an alumnus of IIT Bombay has been appointed as the Chairperson of BoG and I think this is a very bold step by the Ministry of Education. My objective as the Chairperson of BoG at IIT Bombay is three-fold: i) To improve the quality of education and student life at IIT Bombay campus, be it enhancing hostel infrastructure or academics; ii) To focus on research work that is relevant and commercially viable; iii) Supporting start-ups, especially those that are being funded by our alumni," Saraf said.

Saraf has helped in the growth of IIT Bombay through contributions, claims IIT Bombay. According to the institute, the Technocraft Centre for Applied Artificial Intelligence (TCA2I) was established at IIT Bombay with support from Saraf and his brother Sudarshan Saraf. The centre was established with the aim to help academia and industry access artificial intelligence, machine learning, data sciences, and optimisation to solve problems across different sectors such as healthcare, education, automation, and cybersecurity among others. 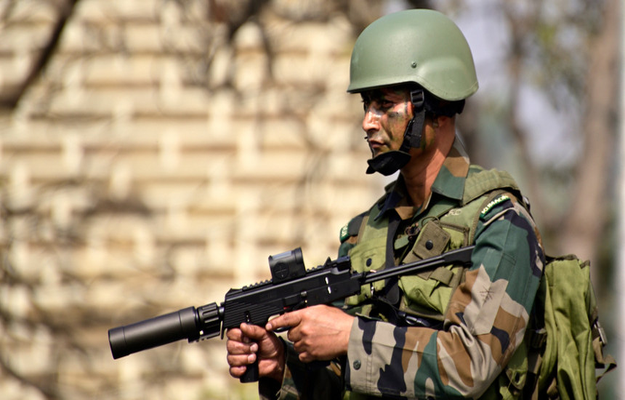