Pintu Garia, an employee of the hostel's night canteen, allegedly climbed a pipe duct of the building and peeped into the women's washroom. 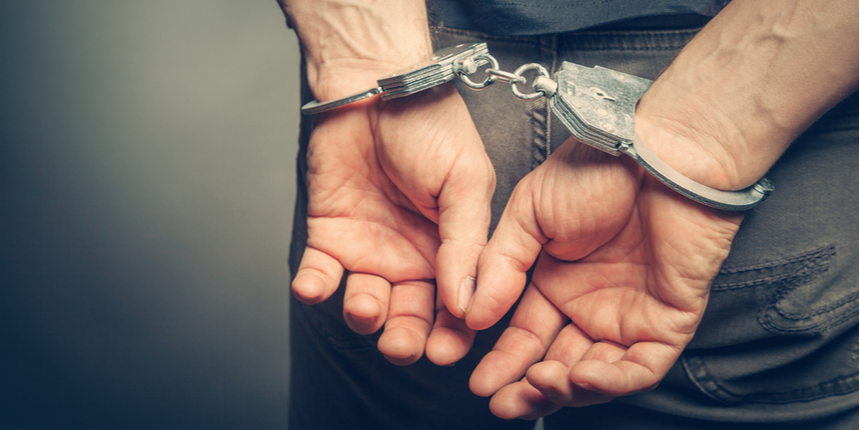 MUMBAI: A 21-year-old employee of the canteen in Indian Institute of Technology Bombay (IIT-B) in Powai was arrested on Tuesday for allegedly peeping into the women's washroom of a hostel building, police said. Pintu Garia, an employee of the hostel's night canteen, allegedly climbed a pipe duct of the building and peeped into the women's washroom on Sunday night, an official said. The accused was caught soon after because of the alertness of the hostel residents, he said. On Monday, a 22-year-old woman approached the Powai police and an FIR was registered against Garia and officials of the institute were also informed, the official said. The accused has been arrested under section 354C (voyeurism) of the Indian Penal Code, he said, adding that mobile phones in the man's possession did not have any videos or pictures of hostel women. 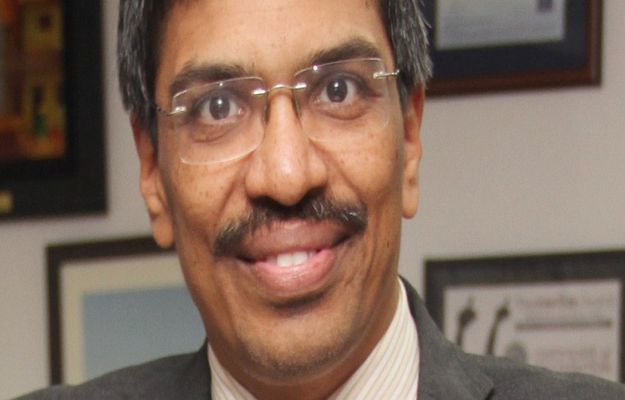