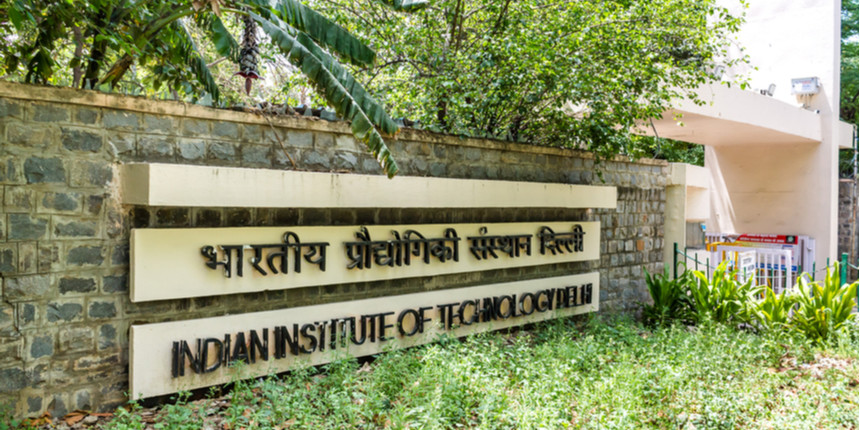 IIT Delhi established the IIT Delhi Endowment Fund on October 31, 2019 which was launched by President of India, Ram Nath Kovind at the Rashtrapati Bhavan. The institute will celebrate the second anniversary on October 31.

“Marking the milestone occasion, the Endowment Fund Board - the governing body of the Fund comprising both alumni and administrative members of IIT Delhi - has announced, as its initial programs, establishment of the “Endowment Merit Scholarships” and the “Endowment Nurture Fund”, encouraging diversity in scholastic excellence and entrepreneurship amongst its students, as the institute goes further in realising its 2030 vision and strategy,” said a press statement.

The Endowment Nurture Fund will offer graduating students the opportunity to be awarded seed funding for their proposed ventures. The Nurture Fund aims to encourage the IIT graduates to nurture their entrepreneurial ideas and aspirations, rather than seeking job placement.

The IIT Delhi's Endowment Board is currently committing Rs 3.20 Cr annually from earnings of the endowment corpus. The board expects the amounts and awardees to grow in the upcoming years. 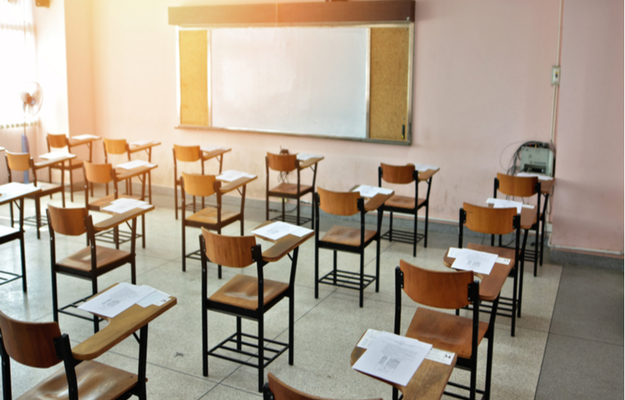