IIT Delhi ranks in the top 50 of GEURS by Times Higher Education. IISc Bengaluru and IIT Bombay are the next to appear on the list over top 50. 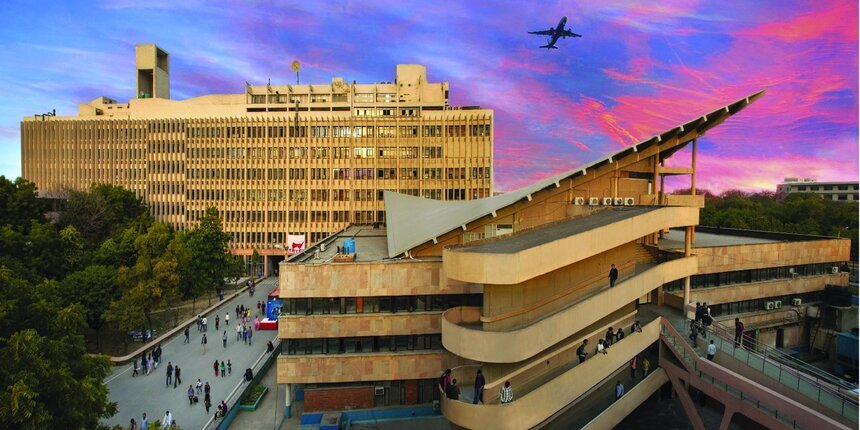 NEW DELHI: The Indian Institute of Technology (IIT), Delhi is the only Indian educational institution among top 50 in the Global University Employability Rankings by Times Higher Education (THE).

The Global Employability University Ranking and Survey (GEURS) reveals the world's top 250 universities for producing employable graduates according to recruiters. It is produced and owned by the higher education HR consultancy Emerging and published exclusively by THE.

Among Indian institutions, the Indian Institute of Science (IISc), Bengaluru is at the second spot (58), improving its ranking by three positions, followed by IIT-Bombay at 72, up from 97 in 2021. The latest THE Rankings have five Indian institutions in top 200 and a total of seven in top 250.

Singapore, Japan and the UK have one institution each in the top 10. A total of 44 countries have featured in the list. India with seven institutions in the top 250 is on the 13th spot in terms of number of institutions, ahead of countries such as Sweden, Hong Kong, Italy and Singapore. The employers that took part provided around 8,00,000 graduate jobs or placements in 2022-2023.

The survey, now in its 12th year, incorporated 98,014 votes from employers worldwide on which universities teach the key skills that students need to thrive in the workplace. 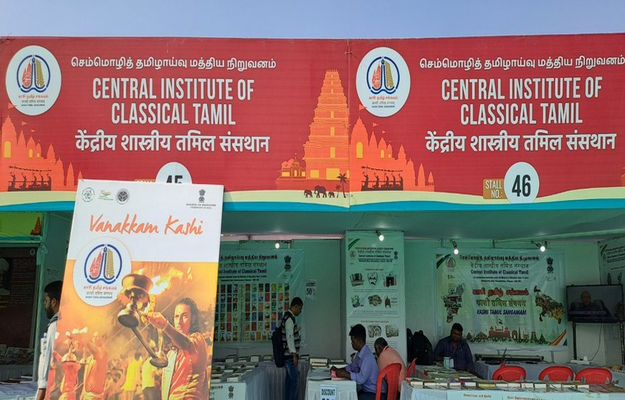