IIT Delhi researchers observed that although the metal content in PM2.5 levels rose by 1100 percent, the fireworks alone accounted for only 95 percent. 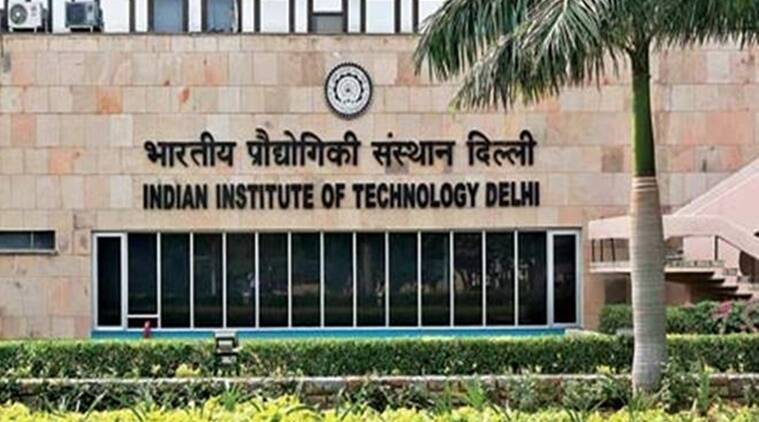 NEW DELHI: Researchers at the Indian Institute of Technology (IIT) Delhi have discovered that the primary reason behind the poor air quality in Delhi after Diwali is biomass burning-related emissions and not fireworks.

According to a statement from IIT Delhi, there is a steep rise in biomass burning related emissions in Delhi in the days following Diwali. As per the observations, the average levels of such emissions rose by order of ~2 compared to the pre-Diwali concentration. IIT Delhi researchers also observed that although the metal content in PM2.5 levels rose by 1100 percent, the fireworks alone accounted for only 95 percent of the metal PM2.5 during Diwali. “However, the impact of the fireworks plummets within around 12 hours following Diwali”, says Chirag Manchanda, the lead author of this study.

According to Vikram Singh, a professor at the chemical engineering department at IIT Delhi, and a member of the research team, the primary reason behind the biomass burning activity is stubble burning and the increased heating requirements of the region in winters.

The IIT Delhi study titled "Chemical speciation and source apportionment of ambient PM2.5 in New Delhi before, during, and after the Diwali fireworks," which laid out the pollution sources impacting the air quality of New Delhi, was published in the journal Atmospheric Pollution Research.

“The result of this study provides crucial insights into a topic of long-standing debate and concern between air quality experts and policymakers committed to alleviating the extreme air pollution events in the capital of Delhi following Diwali,” said the principal investigator Mayank Kumar, professor at the mechanical engineering department of IIT Delhi. 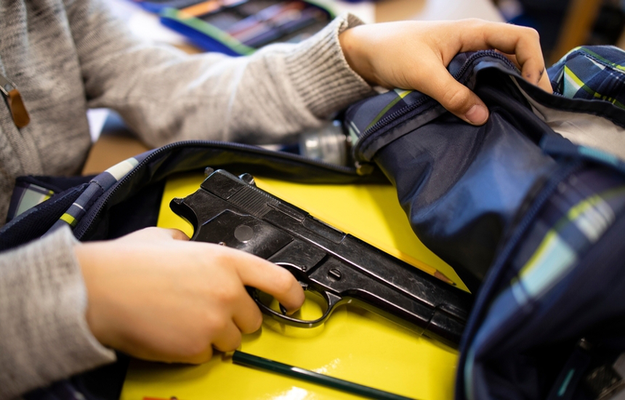 A look at some of the deadliest US school shootings