The two IIT directors who have been reappointed for a second term are -- KN Satyanarayana (IIT Tirupati) and Manoj Singh Gaur (IIT Jammu). 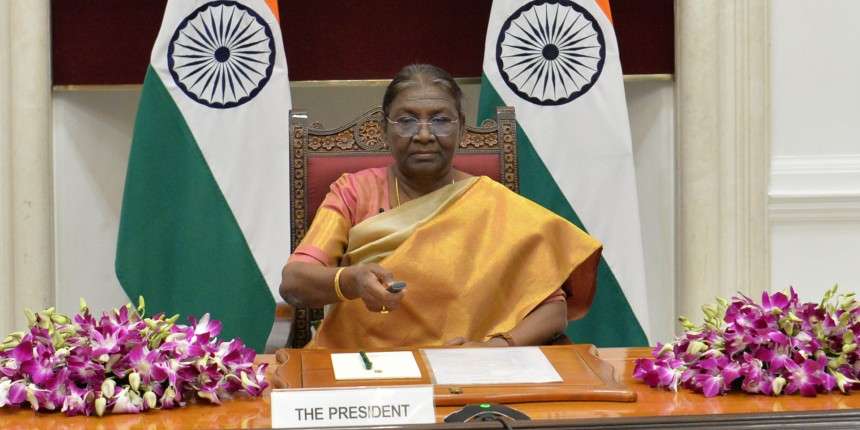 NEW DELHI: President Droupadi Murmu has approved the appointment of directors to eight Indian Institutes of Technology (IITs), including two who have been reappointed for a second term, according to the education ministry.

The two IIT directors who have been reappointed for a second term are -- KN Satyanarayana (IIT Tirupati) and Manoj Singh Gaur (IIT Jammu).

Seshadri Sekhar and Shreepad Karmalkar, both professors at IIT Madras, have been appointed as directors of IIT Palakkad and IIT Bhubaneshwar respectively.

Hon’ble President of India Smt Droupadi Murmu in her capacity as the Visitor of IITs approves the appointment of Directors of IITs. @EduMinOfIndia extends best wishes for a fulfilling and successful tenure. pic.twitter.com/EdCbMZ1fFX

Venkayappaya R Desai from IIT Kharagpur's Department of Civil Engineering has been appointed as the Director of IIT Dhardwad. Rajiv Prakash from IIT BHU’s School of Material Science and Technology has been chosen as IIT Bhilai’s Director.

The ministry of education (MoE) had last year sought applications for six of the new IITs -- Dharwad, Goa, Palakkad, Jammu, Bhilai and Tirupati. The advertisement released on October 18 stated that the applicant should be a Ph.D. with first class or equivalent at the preceding degree, preferably in a branch of engineering.

IIT Bhubaneswar has been waiting for a full-time Director since April 2020 when the incumbent director R V Rajakumar’s five-year tenure had ended. 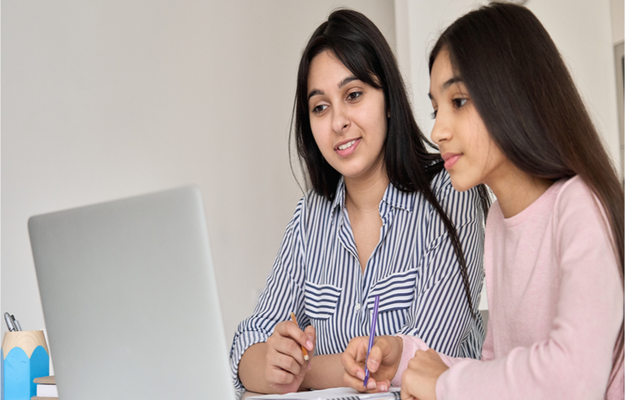