IIT Guwahati: Under the declaration, progress on 10 areas will be initiated such as food processing technology, geo-spatial technology, livelihood projects. 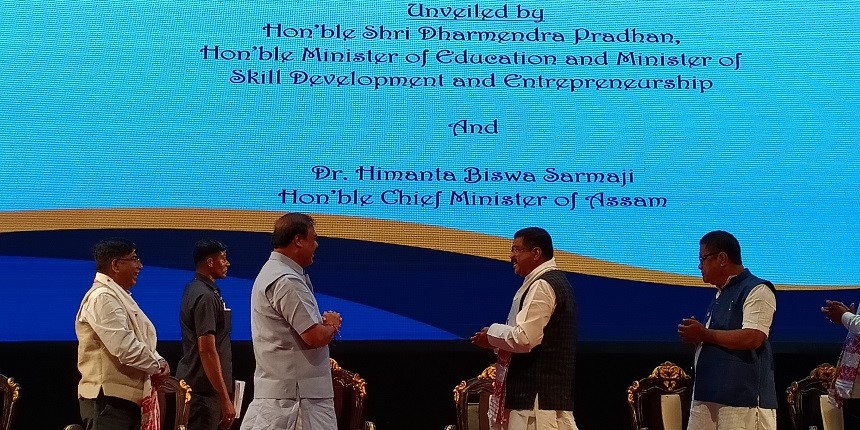 The Guwahati Declaration is intended to create a set of guidelines, through which individuals, as well as a collective responsibility to promote and encourage innovation at the grass-root level and strive to stimulate and execute indigenization and entrepreneurship, can be taken up. It also encourages advancement in discoveries through sustainable routes, according to a statement from IIT Guwahati.

“Atleast 100 start-ups are expected to be incubated with around 100 doctoral students to be added within the next three years. The ecosystem support necessary for these developments will be provided for achieving their success,” the statement said.

Speaking on the significance of the declaration Professor T G Sitharam, Director, IIT Guwahati, said that this Guwahati Declaration, prepared after extensive deliberation with ministers, secretaries, and senior officials will help to develop a robust ecosystem of innovation and entrepreneurship across the northeast region and beyond. It will also facilitate better coordination among institutions by promoting collaborations in the field of science and technology, protecting indigenous know-how and sustainability in traditional knowledge and translational research areas.

Under this declaration, a framework to achieve holistic and converging objectives and build targeted mission-mode collaborative efforts will be initiated. Progress on ten broad thrust areas will be initiated that would lead to sustainable socio-economic development, efficient bio-resources utilization, automation of indigenous tools and technology, disaster management, and climate change aspects. These broad working areas include:

The declaration requires individuals and institutions to build upon their strengths and expertise for promoting and nurturing innovation at the grass-root level, engaging individuals from an early level so as to inculcate the values of innovative thinking and collective growth. IIT Guwahati has already been working with self-help groups of women making Pitha (an Assamese delicacy) and helping them in increasing the shelf-life, packaging, and branding of Pitha.

Institutes and Universities across the northeast region and nation will have to be intertwined with various state and central government ministries, PSUs and industries and create a knowledge center, facilitating the declaration objectives. Feedback from participating institute heads, was obtained after a brainstorming session, and broad working areas were identified and listed in the declaration document. This declaration that was released during the valedictory function of the NERC2022 is expected to encourage innovation and entrepreneurship by combining synergies of all stakeholders. 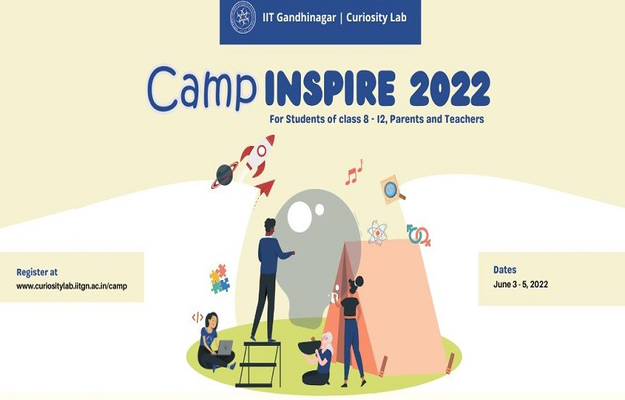