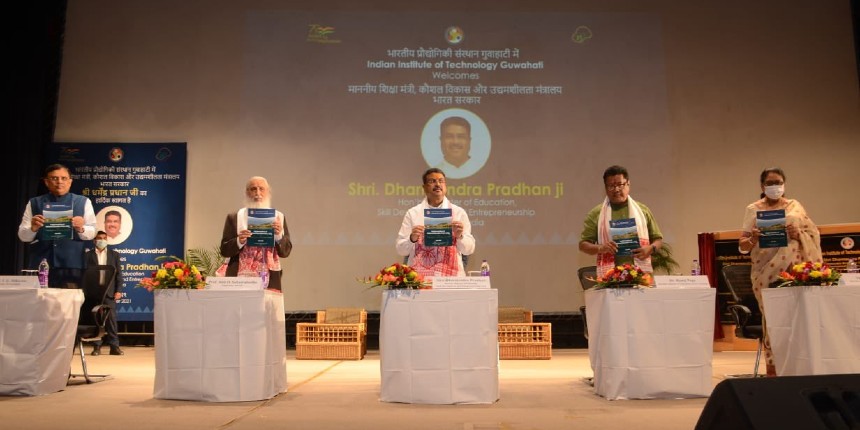 NEW DELHI: Union Education Minister Dharmendra Pradhan today visited IIT Guwahati and inaugurated the state-of-the-art Centre for Nanotechnology (CNT) and Centre for Indian Knowledge System (CIKS) as well as two hostels at the Institute. He also released a book on NEP 2020 implementation at the institute.

Centre for Nanotechnology (CNT) aims at meeting future challenges and augment academic partnerships with industry in Nanotechnology. The major funding for the Centre, which included Rs. 37 cr for the building, apart from equipment, was obtained from the Ministry of Education (MoE) and the Ministry of Electronics and Information Technology (MeitY), Government of India.

It will host 25 advanced laboratories that will focus on advancements in multi-disciplinary, scientific and translational research and is equipped with a Class-100 clean room facilities integrated with state-of-the-art fabrication, characterization and testing laboratories.

Interacted with budding entrepreneurs and young minds at the research & innovation exhibition at @IITGuwahati. Was impressed by the creative ideas and innovative zeal of the IITG community, especially in the areas of bio-entrepreneurship, nanotechnology and primary healthcare. pic.twitter.com/RH2TnoOlKY

Speaking on the occasion, the education minister congratulated IIT Guwahati for achieving excellent rankings in various international and national ranking systems and appreciated the efforts of IIT Guwahati for creating an ecosystem for research and education as well as focusing on overall development of the northeastern region.

He also said that IIT Guwahati has to play an important role in areas like, disaster management, biodiversity-based research, green energy development, strengthening knowledge-based economy and driving entrepreneurship among the students.

He said that, in this era of interconnected world, the centre for nanotechnology at IIT Guwahati will host a number of CoEs, incubators and state-of-the-art research laboratories for advancements in multi-disciplinary research and education in the areas of healthcare, nano-bio-materials, micro/nano electronics , and energy.

Also read | 10 years down the line he may be leader of nation: SC allows Dalit student IIT Bombay seat

Pradhan said that Srimant Sankardev was a great scholar who gave new thought and shape to civilisation and humanity. The glorious Ahom culture, the mighty Brahmaputra, the blessed land of Ma Kamakhya and greats like Lachit Borphukan should serve as an inspiration for students at IIT Guwahati, he added.

The Minister highlighted that during the COVID-19, innovation and technology aided us with PPT kits, helped us with development and production of vaccine and represented the resilience of this country. Institutes like IIT Guwahati have to play an important role in leveraging innovation for societal good, he added.

He said that during the COP 26, Prime Minister Modi outlined the Panchamrit vision to fight climate change. Our north eastern states can become the hub of green energy development with IIT Guwahati playing an important role, he added.

Ranoj Pegu, Education Minister of Assam said that the Institute should focus on entrepreneurship and produce job creators and not only job seekers. Institutes like IIT Guwahati should also focus on developing new agricultural technologies to help double farmers' income. 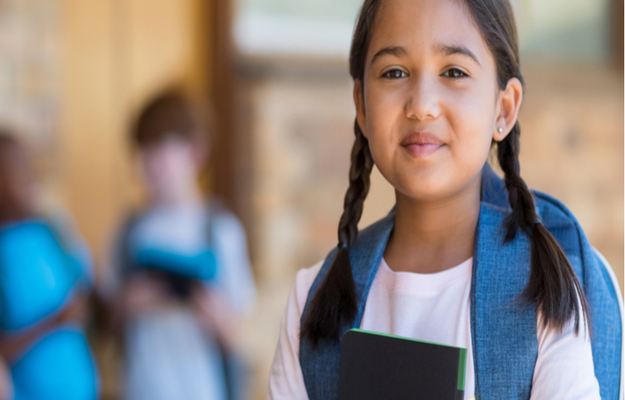