The Meghalaya CM said the Assembly building was a highly technical project, as a project of this nature has never been done in the whole of North East. 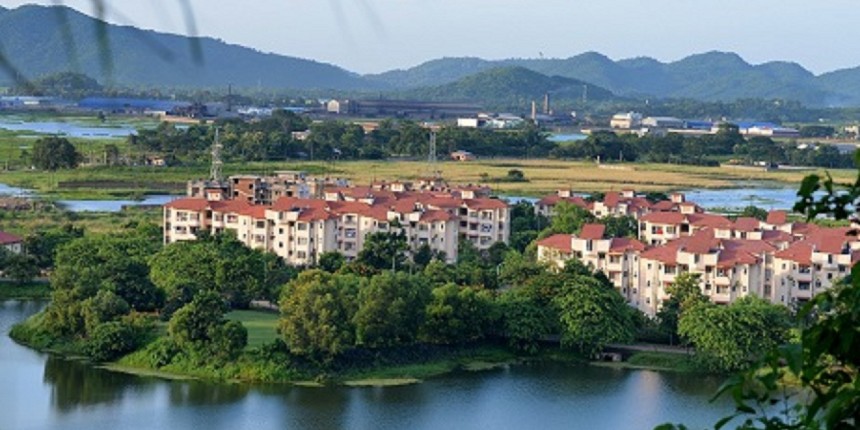 Shillong: Meghalaya Chief Minister Conrad K Sangma said the Indian Institute of Technology Guwahati (IITG) will audit the collapse of a steel dome from atop the under-construction Assembly building. The High Powered Committee of the Assembly had decided to entrust a third party institution to conduct an audit and investigate into the incident.

The steel dome atop the under-construction Assembly building collapsed on Sunday. "We expect them (IIT Guwahati) to come in the next couple of days and inspect. A complete study will be done," the chief minister said on Friday, adding that it will be completely independent in nature and independent from both the stakeholders – designer and the contractor – and also from the government.

The CM said the Assembly building was a highly technical project, as a project of this nature has never been done in the whole of North East. "As per my knowledge I think nowhere in the eastern region this kind of project has been tried out so it was very highly technical and very complicated both from design and construction point of view," Sangma said.

He urged all concerned to wait for the inquiry report to present the real picture into the entire incident, adding that it will be premature to jump into any conclusion and blame anybody. "Let the inquiry report come out and we will take a decision," he said.

The contract for the project in New Shillong Township has been given to UP-based firm UPNRRN Ltd. Work to erect the new Assembly building had commenced in 2019 and was scheduled to end in July this year. The 70-tonne steel dome crashed at around 12:30 am on Sunday. 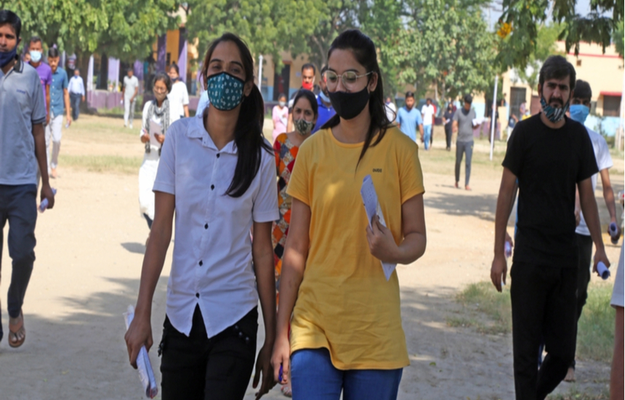