IIT Indore's satellite campus to be set up in Ujjain: MP minister 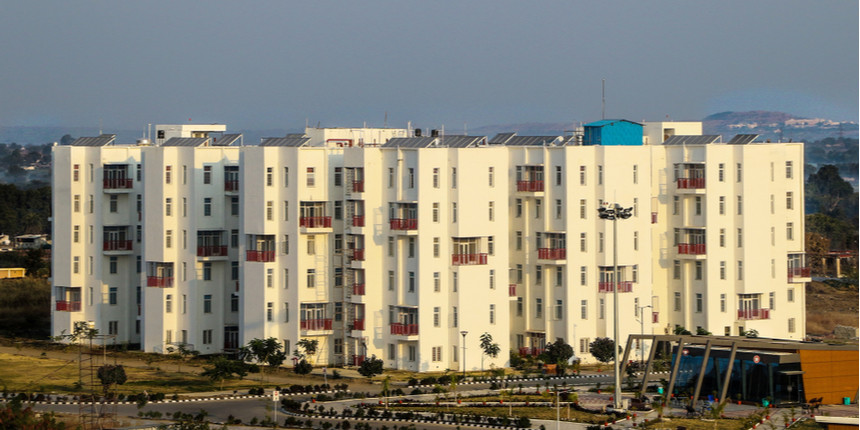 IITI: Satellite campus of Indore IIT will be established in Ujjain with a mandate to conduct international-level research
Press Trust of India | Dec 29, 2021 - 5:59 p.m. IST
Share Via

BHOPAL: The Indore-based Indian Institute of Technology's satellite campus will be established in Ujjain with a mandate to conduct international-level research, Madhya Pradesh Higher Education Minister Mohan Yadav has said.

The new educational centre will take its administrative and academic decisions independently, play a major role in encouraging employment and self-employment and will have a hostel facility for students and staff quarters, a public relations department official on Wednesday said quoting the minister.

Also read | IIT Indore labs to be virtually accessible for students of other institutes: Report

"IIT Indore has prepared an initial Detailed Project Report (DPR) for setting up a satellite centre in Ujjain. It will be established on a 100-acre land and will be engaged in international-level research and higher education for students,” according to the minister, who claimed it to be the first-of-its-kind educational centre in the country. Research work for industries based in Indore and Ujjain will be done on the campus, he said. Yadav also said he had a discussion with Subhas Sarkar, Union minister of state for education recently on the issue of opening new educational institutions in Ujjain, in view of its rich heritage, in the area of knowledge and science, astronomy and culture.

In the initial phase, there is a proposal to open four national-level educational centres and an industrial research park in Ujjain, Yadav said. These include IIT Indore Industrial Research Park on the lines of IIT Mumbai and Chennai for generating employment and self-employment facilities, a Centre for Water, a Centre for Astronomy, Space and Heritage in view of Ujjain's importance in astronomical science, a Centre for Indian Scientific Knowledge System and J P Narayan Centre for Excellence in Humanities, the minister informed. 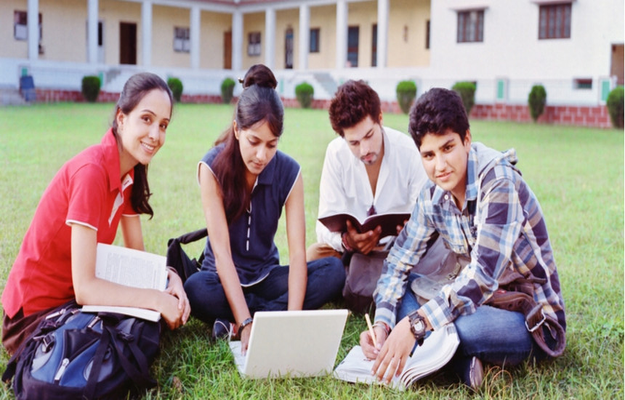 IIT Indore labs to be virtually accessible for students of other institutes: Report

Aloe vera chemical can be of use in memory chips: IIT Indore study

Your IIT Indore brochure has been successfully mailed to your registered email id “”.